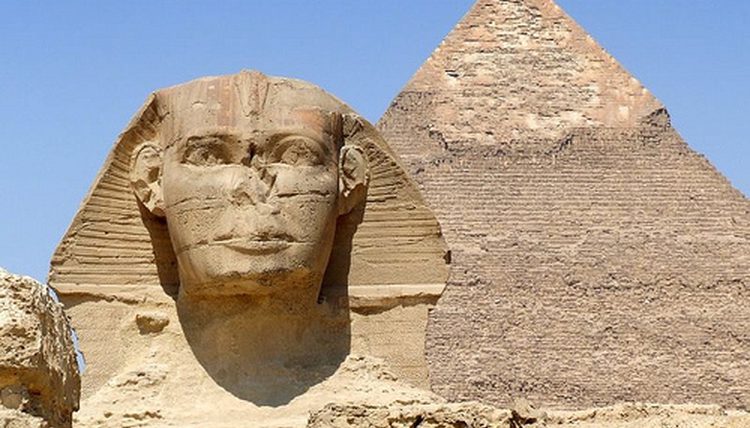 Washington – Egypt on Tuesday flew a plane of medical supplies to the United States to assist in the fight against the coronavirus pandemic, a role reversal for a top US aid recipient.

Egypt’s general-turned-president, Abdel Fattah al-Sisi, has been eager to cement relations with President Donald Trump, and his country has already shipped medical goods with fanfare to China and Italy.

A video statement from Sisi’s office showed crates in wrapping that read in English and Arabic, “From the Egyptian people to the American people”, being loaded into a military cargo plane.

Dutch Ruppersberger, who leads a group in the US House of Representatives that promotes relations with Egypt, said the plane landed at Andrews Air Force base outside Washington.

“We do not feel the joy of Ramadan” says a customer at a Cairo market selling traditional “Fanous” lanterns as Egypt enforces a tight lockdown to curb the pandemic.

The plane brought 200 000 masks, 48 000 shoe covers and 20 000 surgical caps among other supplies, said Ruppersberger, a Democrat who heads the bipartisan group.

“This is why international diplomacy and maintaining relationships with allies like Egypt are essential not in times of crisis, but every day,” he wrote on Twitter.

The US ambassador in Cairo, Jonathan Cohen, also voiced appreciation for the “generous” shipment.

Egypt has reported 250 deaths from Covid-19 and some 3 300 cases, according to the World Health Organisation (WHO).

It is far below the nearly 45 000 deaths recorded in the United States, which has been scrambling to provide supplies and tests.

Still, some questioned whether Egypt, where one-third of the population lives on about $1.50 or less a day, was in a position to offer relief.

“Egyptians who are happy and proud that Egypt sent medical supplies to Italy, UK and the US are probably the ones who can afford to pay 10 EGP for a mask,” tweeted a prominent blogger who goes by The Big Pharaoh. Ten Egyptian pounds is more than half a dollar.

Egypt last month revoked the press credentials of a journalist from The Guardian who wrote that the country’s Covid-19 infections were higher than reported.

Trump has voiced enthusiastic support for Sisi, who toppled Egypt’s elected Islamist president in 2013 and has backed strong relations with Israel.

The United States gave Egypt more than $1.2 billion in the 2018 fiscal year, largely in military aid that goes back to US contractors.