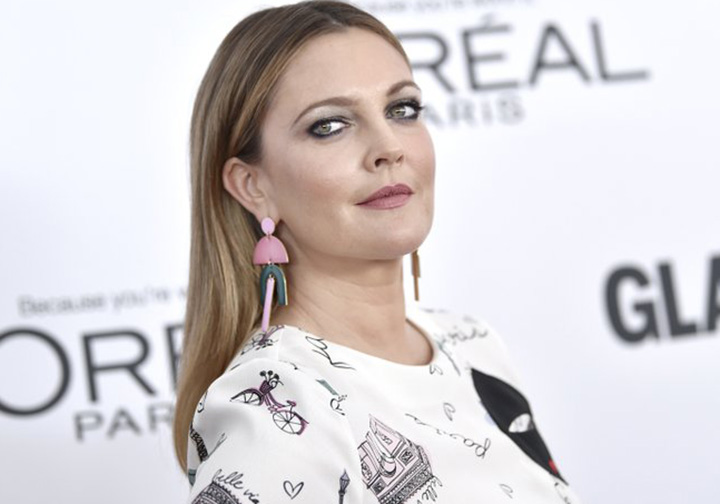 CAIRO: Egyptian officials say EgyptAir has removed the latest edition of its in-flight magazine over a contentious article it published, purportedly based on an interview with American actress Drew Barrymore.

They say the carrier had agreed with its publisher, Al-Ahram advertising agency, to stop printing more copies of the October issue of the magazine, Horus, and pull the ones already placed onboard the fleet’s aircraft.

The officials spoke on condition of anonymity because they weren’t authorized to talk to the media.

Earlier this month, EgyptAir said Al-Ahram is to blame for Horus’ content and specifically for the Barrymore article, which was riddled with misspellings and grammatical errors.

It described Barrymore as “being unstable in her relationships” and quoted her as saying that motherhood was “the most important role” of her life.