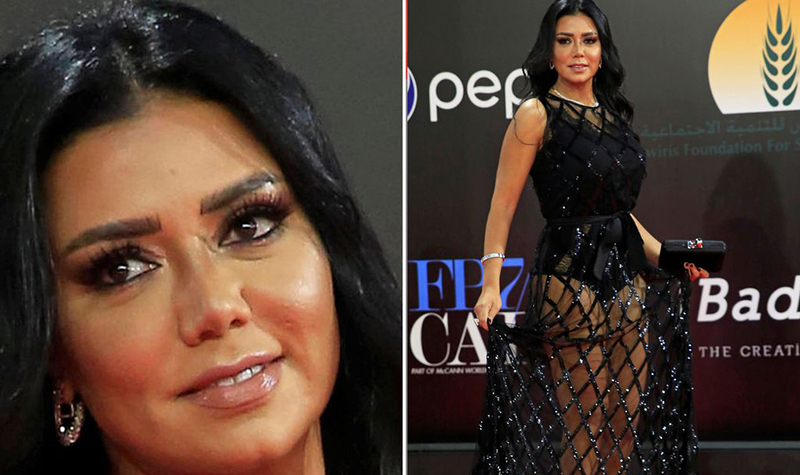 An Egyptian actress is facing trial next month charged with public obscenity after she attended the closing ceremony of a film festival in Cairo wearing a see-through embroidered gauze dress that revealed the entirety of her legs.

Rania Youssef’s trial, which is scheduled to begin Jan. 12, follows a complaint to the chief prosecutor by a group of lawyers against the actress.

Egypt is a mostly conservative country with a Muslim majority. The Arab country of 100 million people has retained vestiges of secularism despite decades of growing religious conservatism, but Youssef’s case serves as a reminder that Islamic fundamentalism still pervades society five years after an Islamist president was ousted by the military.

Youssef faces up to five years in prison if convicted.