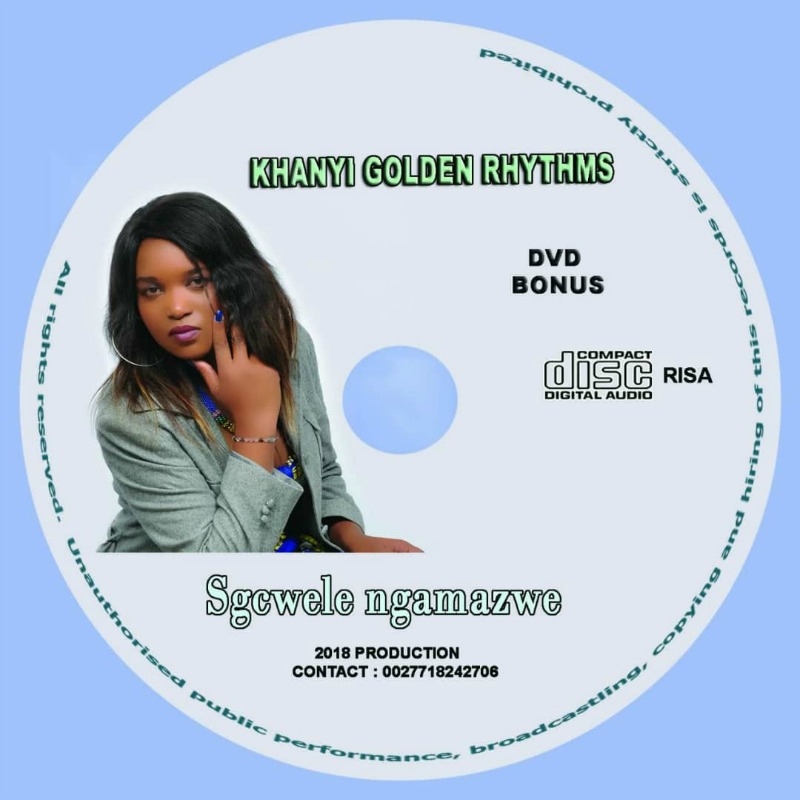 SHE is hardly known on the Zimbabwean music scene. But her sound is so familiar with Zimbabweans with a taste for South Africa’s popular disco chanter Daniel Tshanda and his Splash music.

Gogo Wodumo, real name, Sikhanyiswe Ndlovu (34) is a woman of great determination who took the bold decision the track down disco King right to his musical backyard in Johannesburg.

The result has been a mouth-watering two albums.

Her first album – Siyemakhaya – was recorded with KB Studios, South Africa in 2017 while Sigcwele Ngamazwe was produced with Dalom Music stables.

Sigcwele Ngamazwe, which also has some Shona lyrics, is a lamentation of the daily struggles the millions of Zimbabweans now scrapping for a living on foreign land face.

The song is already playing on Bulawayo’s Skyz Metro FM and the Victoria Falls based BreezeFM.

Khanyi Golden Rythms as she is also popularly known, grew up in Bulawayo listening to Splash and Dalom Kids and could not resist the temptation to follow her passions through playing the music as well.

“That’s the music that touches my soul most it reflects in to our lives in message wise,” she told NewZimbabwe.com.

Indeed, no one could extinguish her determination as she made the great trek to Mzansi to meet with her childhood idol who took her through her paces to produce her own music under the stable.

“When I got hold of his phone number, I asked to meet up with him because I needed his hand so that I could come out with the original Splash flavour…lucky me he agreed.”

“Dan Tshanda is an amazing person; more like a father to me…we worked so well and he never undermined me for being a new artist.

“He listened and respected all my views a lot,” she says, adding that Tshanda played all instruments and recorded her.

Pity some locals are still to listen to her music when she has managed to penetrate Botswana and Namibia’s music scenes.

The South African based emerging disco queen speaks of selling some of her CDs among Zimbabweans based in the UK and the US.

“I’m so happy even the Queen Patricia Majalisa is loving my music so much she says she is willing to work with me in future,” says the vocalist and composer.

Majalisa is a household name in South African’s disco music scene and is also popular among Zimbabwean music lovers with a taste for the South African beat.

Gogo Wodumo is not the first Zimbabwean artist to work with Splash as Bulawayo based dancing queen Sandra Ndebele and Khuxxman have also been to the South African music factory.