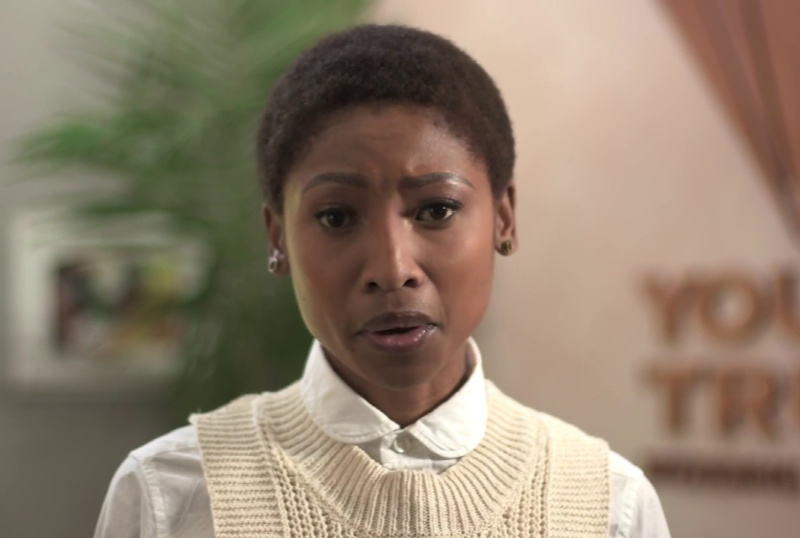 Media personality and businesswoman Enhle Mbali Mlotshwa has joined the cast of Isibaya. The actress shared the news on her Instagram with a clip of the Mzansi Magic soapie.

She has kept most of the details private, only disclosing that she’s now part of the local soapie. According to Public relations personnel for the channel Lucky Mangela, Enhle will portray a high-flying PR executive who arrives in Bhubesini to work with Jabu.

She likes the fun life and Jabu, played by Pallance Dladla, suddenly finds himself in an awkward situation as she sets her eyes on him. Her character Sizakele Sibiya is used to getting her way.

In an earlier post Enhle teased her fans with a clip that she’s on set but was mum about the details. Despite having just divorced from her ex-husband, the former Broken Vows says actress she has found love again – and that is acting.

“I found the love of my life again!! Me… walked off set today feeling my cup is full… God is doing something in me! Good night,” she shared.