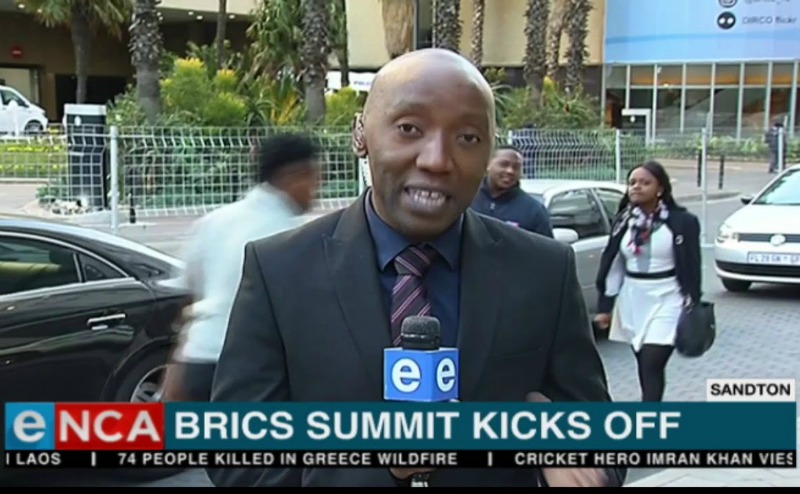 eNCA (DStv 403) confirmed to Channel24 late on Thursday night that anchors Cathy Mohlahlana and Thulasizwe Simelane have quit with both leaving the TV news channel.

Their last day at eNCA will be on 29 March, just a month and a week before South Africans vote in another general election. eNCA hasn’t announced replacements.

Insiders told Channel24 days ago that both Cathy Mohlahlana and Thulasizwe Simelane decided to leave the eMedia Investments’ news channel. eNCA, in response to a media enquiry asking for confirmation earlier this week about word that both high-calibre on-air personalities decided to resign and leave, didn’t answer when asked why they are leaving.

Jeremy Maggs, acting eNCA editor, said in a statement: “Both Cathy and Thulasizwe have proved in the field and behind the anchor desk to be valuable and respected staff members. They have brought integrity to their work. We are going to miss their empathetic and incisive style of journalism.”

Cathy Mohlahlana last month took over anchoring duties of the eNCA Now time slot between 13:00 and 15:00 after she was promoted to a co-anchor position on eNCA’s flagship prime time show NewsNight, where she served for a year and 8 months until she was bumped back to dayside on the eNCA schedule in January 2019.

The talented reporter said in a statement: “In the past 8 years at eNCA I have had the opportunity to learn and grow while working with some of the best in television news and I’ll forever be grateful. Thank you to the eNCA audience which embraced me from being a reporter to an anchor.”

eNCA made the experienced political reporter Thulasizwe Simelane an afternoon anchor in May 2018.

Thulasizwe said in a statement: “eNCA has been and will always remain my home, a place that shaped and moulded me, and gave me tremendous growth opportunities over the past 6 years. I will miss my colleagues but am confident they’ve deposited enough of the ‘e-DNA’ in me to carry me to great heights in my next venture”