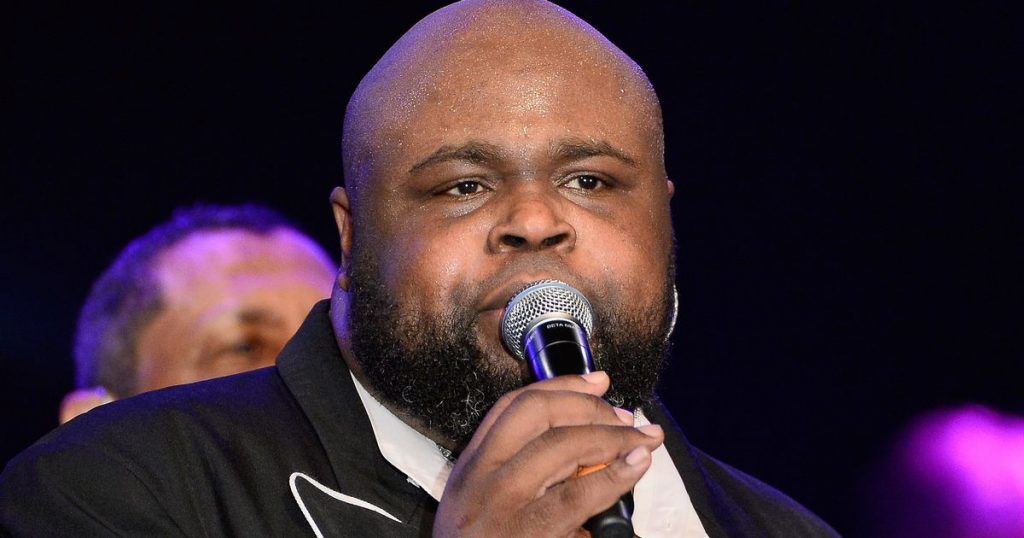 Bruce Williamson, the lead singer of legendary band The Temptations, has died after a battle with COVID-19.

The charismatic frontman died aged 50 on Sunday night in his home in Las Vegas, Nevada, TMZ reported on Monday.

Bruce joined the Temptations in 2006, and sang with the group in concerts and on television until 2015.

His son took to social media for a tribute.

And he ended with, ‘I love you Daddy R.I.H KING WILLIAMSON.’

Bruce did not become a Temptation until 2006 as he toured with the band. The Compton native, who grew up on gospel music, stayed with the group until 2015.