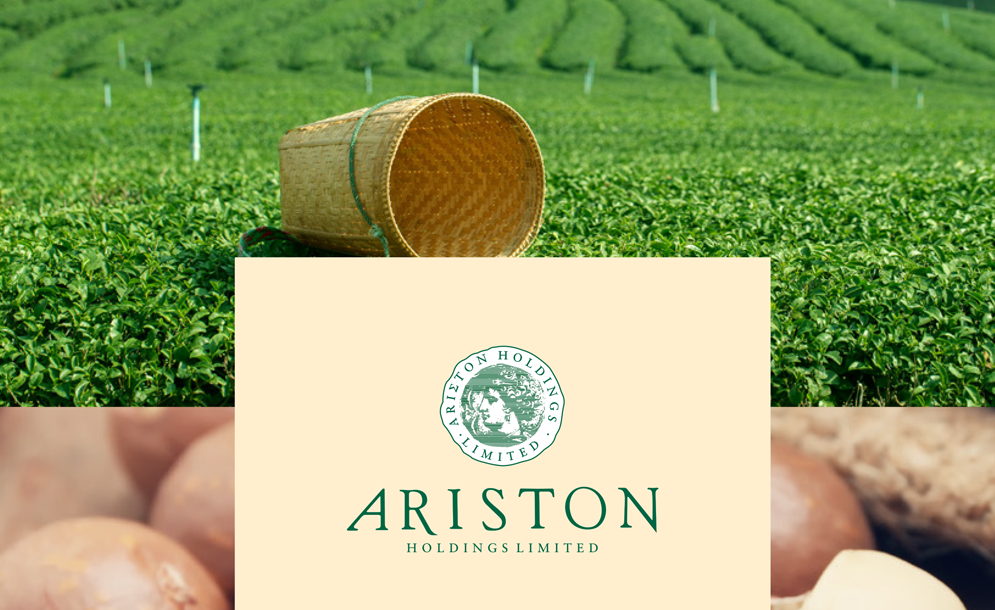 ZIMBABWE Stock Exchange-listed agro-industrial firm Ariston Holdings (Ariston) suffered a 47,6% knock on profit from operations due to an exchange rate crisis afflicting the economy, the firm said on Friday.

The exchange rate problem has resulted in multi-tier pricing on the market and held back economic growth, it said.

The two extremes have seen service providers trapped in a pricing conundrum, with the government insisting that businesses stick to the official exchange rate.

Suppliers have as a result either insisted on trading in the hard currency or charged premiums on the volatile local currency.

But both solutions have exerted pressures on companies.

Ariston said in its annual report for the year ended September 30, 2021, that profit from operations declined to 11% of revenue compared to 21% for the prior year due to the impact of the mismatch arising from revenue.

The central bank retains 40% of exporters’ earnings, which is then paid in Zimbabwe dollars at the prevailing auction system rate — which is about half of the premiums charged on the black market.

“In the year under review approximately 20% was lost from the revenue line as a result of the 40% RBZ (Reserve Bank of Zimbabwe) retention,” Ariston chairperson Alexander Jongwe said.

After taking into account fair value adjustments and the monetary loss, the group realised an inflation adjusted loss before interest and tax of $244 million, compared to a profit of $112 million for the prior comparative period.

“Losses were made on fair value adjustments due to these being denominated in US dollars and the US dollar interbank rate lagging behind inflation index,” Jongwe added.  The company said inflation adjusted interest expense grew by 24% to $42 million in the current reporting period, driven by interest on local borrowings.

“Overall, the group posted an inflation adjusted loss after tax of $19 million, compared to the prior comparative period’s profit of $217 million,” he said.

The Ariston chair said group revenue for the year under review reflected a growth of 31% when compared to prior year.

The revenue growth, he said, was mainly driven by an increase in sales of products grown and consumed on the local market.

“There has been increased focus on growing the contribution of local perennial crops so as to increase capacity utilisation and broaden the group’s product offering. Current year gross margin was maintained at the same level of 55% as in prior year,” Jongwe added.