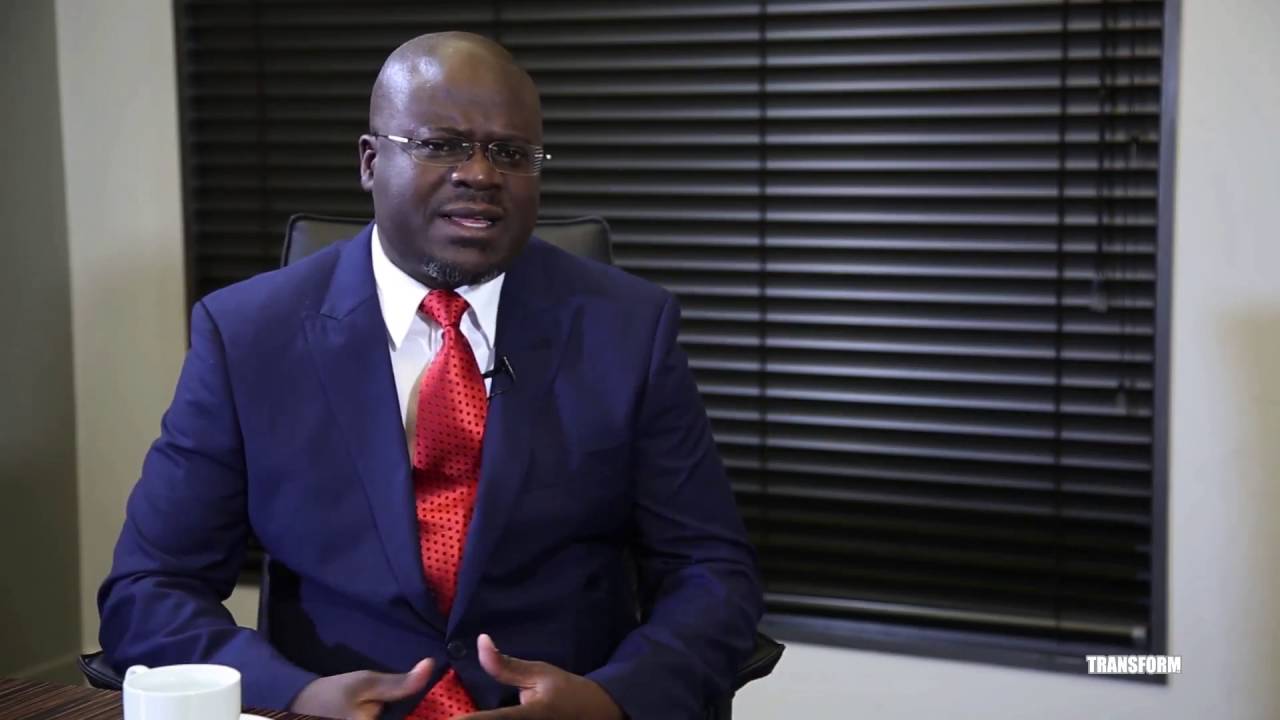 BUSINESSMAN Justice Maphosa who helped President Emmerson Mnangagwa to escape to South Africa is thought to be spearheading the restoration of the Mthwakazi Kingdom after he was recently spotted with Prince Bulelani Colin Lobengula Khumalo who is touted as the rightful heir.

This comes at a time when the circus surrounding the succession and revival of the Ndebele monarchy continues after Prince Zwide Kalanga Khumalo proclaimed himself as the new Ndebele King last Saturday.

According to an SABC News report “the Ndebele Nation” Maphosa, alongside his wife Vanessa and controversial Chief Khulumani Mathema of Nqameni in Gwanda North, visited Nqadu Village in the Eastern Cape to thank Xhosa King Mpendulo Zwelonke Sigcawu for looking after the heir.

The King is set to ordain the 32 year old Prince at Barbourfields Stadium on March 3.

In the news clip, Maphosa is seen disembarking from a chopper in the company of Prince Bulelani and a few others before meeting the King at his palace.

Maphosa’s ‘involvement’ has raised eyebrows and could be met with condemnation from the Lobengula family who last year blasted Chief Mathema for meddling in clan affairs.

“The King Lobengula House has no intention to embarrass Chief Mathema, but it is its humble observation that he should avoid meddling in the internal political dynamics of the Khumalo family in their attempt to come up with a legitimate and respectable procedure for this oppressed nation,” said Zwide Ka Langa late last year.

He has since maintained that Prince Bulelani’s coronation will not go ahead as he was handpicked.

Some in the Khumalo clan named 32-year-old Bulelani Colin Lobengula Khumalo as heir apparent to the Ndebele crown, and he says he is ready for the challenge.