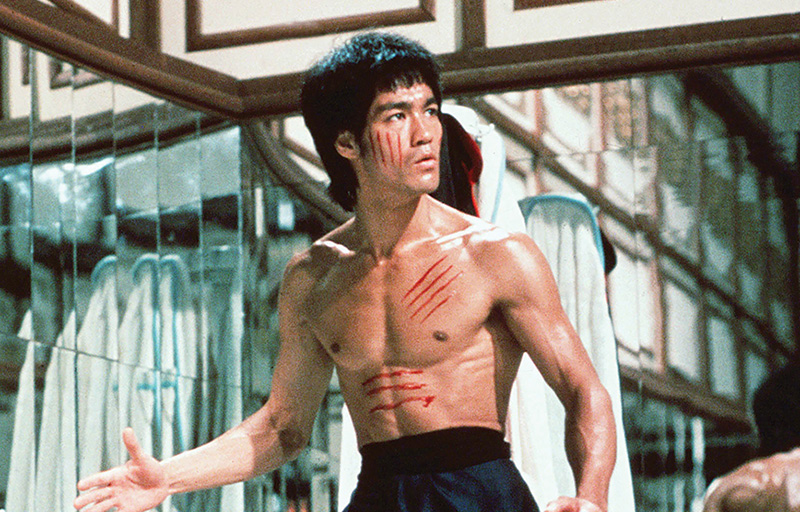 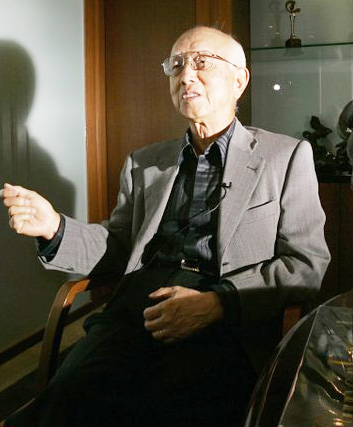 HONG KONG: Legendary Hong Kong film producer Raymond Chow, who introduced the world to Bruce Lee and Jackie Chan and even brought the Teenage Mutant Ninja Turtles to the big screen, has died at age 91.

Hong Kong’ secretary for commerce and economic development, Edward Yau, said in a statement Friday that Chow “helped nurture a pool of Hong Kong talents and brought them to the international stage.”

Chow was a journalist who became a publicist for Shaw Brothers Studios, which churned out hundreds of films and popularized the kung fu genre.

Studio founder Run Run Shaw soon moved Chow to the production side of the business after Chow complained that the movies — made on low budgets and short schedules — weren’t good enough.

“I said I did not think I could keep my job because the pictures were so bad,” Chow told Asiaweek magazine in 1983. Frustrated with Shaw Brothers’ assembly-line ethic, he created his own production company, Golden Harvest, in 1970.

He soon outmaneuvered his gigantic old employer to grab the actor who would become synonymous with kung fu movies. Chow signed Bruce Lee in 1971 after seeing him on a Hong Kong television variety show.

“Facing you on the screen, you feel his presence is very strong, very powerful,” Chow told The Associated Press in 2005.

Those movies were followed by “Enter the Dragon,” the first Chinese martial arts film to be produced by a major Hollywood studio, Warner Bros. It cost $500,000 and earned $40 million at the box office. Tragically, Lee died days before the film’s release in 1973.

Lee’s death left a void for kung fu heroes in Hong Kong’s film industry that young performers were eager to fill. Chow signed one of them, a former stuntman named Jackie Chan, in 1979.

Chan’s first taste of success in Hong Kong had come the year before with the film “Drunken Master.” After signing with Chow, he made a number of increasingly popular Chinese-language action-comedy movies that made him a superstar in Asia.

Chow invested plenty of time and effort introducing Chan to Western audiences. He arranged for Chan to spend time in Los Angeles learning English and star in his first English-language film, 1980′s “The Big Brawl,” which flopped.

A year later, Chow gave him a minor role alongside top Hollywood names in “The Cannonball Run.” But it was 1995′s “Rumble in the Bronx” that catapulted Chan to worldwide fame.

The film was released on 1,700 screens in North America and grossed $32.4 million, becoming the most successful Hong Kong film released in the U.S. Three years later, Chan teamed up with Chris Tucker in 1998′s “Rush Hour,” becoming a Hollywood A-list actor.

Chan acknowledged the debt he owed to Chow’s grooming.

“Mr. Chow gave me a chance to follow my dreams,” he told Variety in 2000. “I think today that without Golden Harvest, there is no Jackie Chan.”

Golden Harvest also helped bring to the silver screen another set of unlikely martial arts characters, the Teenage Mutant Ninja Turtles, which began as a comic book and then became an animated kids’ TV show with a cult following. Intrigued by the name, Chow agreed to produce a live-action movie based on the four crime-fighting, human-sized turtles after Hollywood rejected the idea.

The movie about the pizza-eating, surfer-lingo-spouting terrapins named after Renaissance artists became a worldwide smash.

Chow said that he made his choice based on a “gut feeling.”

“It’s very weird, very unique and very interesting. … You have to be unique these days to be a big success.”

Chow was born in Hong Kong to a nationalistic father skeptical of Western influences. Following his father’s wishes, he completed his secondary and university studies in Shanghai.

As a journalist, Chow worked at English-language news outlets in Hong Kong, including United Press, which later became United Press International; The New York Times; and Voice of America.

Chow, an avid bridge player, told Forbes in 1990 about the business lessons he learned playing cards.

“When you are fortunate, you try to take advantage. And when you get a bad hand, you just try to watch yourself, minimize your losses, so that you don’t get killed.”

Golden Harvest made its last film in 2003. Chow sold his controlling stake four years later to a Chinese businessman, who changed the name to Orange Sky Golden Harvest.