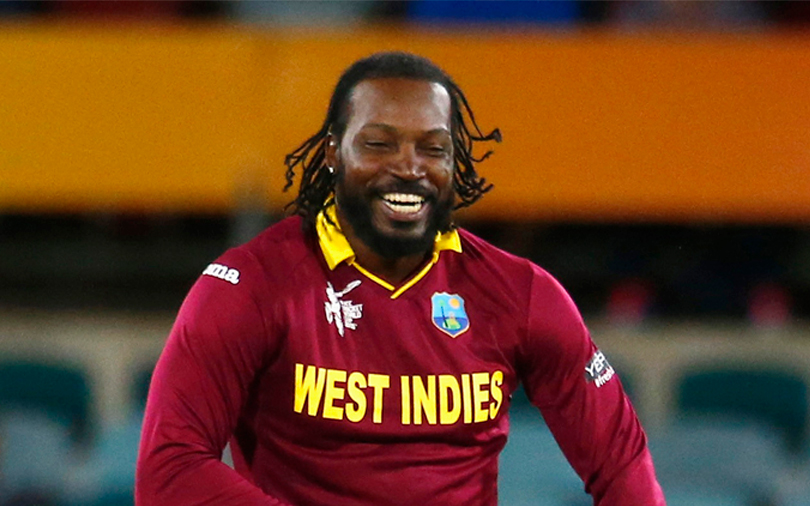 Windies batsman Chris Gayle wants to celebrate with the spectators at Harare Sports Club during Sunday’s ICC Cricket World Cup Qualifier 2018 final, as he prepares to make his last appearance in Zimbabwe.

“It will be nice to actually finish playing in Harare to be honest. I hope it will be a full house and fans here in Zimbabwe are fantastic,” said Gayle, who has played 12 of his 280 ODIs at Harare Sports Club, scoring 498 runs with 112 not out against Zimbabwe in November 2003 as his highest.

“The way they rock to the tunes in the stands and they cheer, I absolutely love it you know, one of the best fan zones or fan bases that I have actually played in front of. I mean Zimbabwe, the South Africa dance, and they love the beats. I have got to take back the music for sure.

“Don’t worry I can dance, I will dance with them, I’ll interact with the crowd on Sunday as well. I’ll have some fun for sure,” said one of the world’s most destructive batsmen.

“To actually come back here and relive those moments has been fantastic. This will be my last tour of Zimbabwe, and people here are great. I know a lot of people here, including former players who are now selectors. But at the same time it has been good to see them and good to be back.”

The Windies will face Afghanistan in the ICC Cricket World Cup Qualifier 2018 final at Harare Sports Club on Sunday.