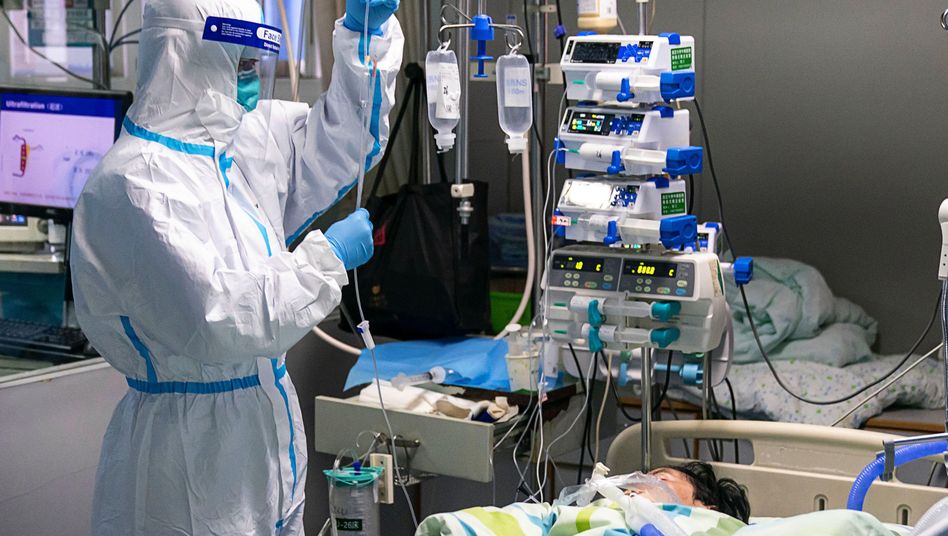 A new variant of the pandemic SARS-CoV-2 coronavirus that has been spreading rapidly in Britain has been found in Germany for the first time, the German state of Baden-Wuerttemberg said on Thursday.

The infected person flew to Frankfurt from London Heathrow on December 20 to visit relatives and tested positive upon arrival.

Further genetic analysis of the sample at a lab in Berlin has yielded a case of B.1.1.7, as the variant is known, the southwestern German state’s health ministry said in a statement.

“This is the first known case in Germany,” it added.

The person, who has since developed mild symptoms, was picked up from the airport by car by family members and has isolated at the family’s residence in Baden-Wuerttemberg since then, the ministry added.

Three individuals who have been in close contact with the person have also quarantined, it said.

The fast spread of the new variant in Britain has prompted some European countries to cut transport links.

Singapore on Thursday also confirmed its first case of the new coronavirus variant.