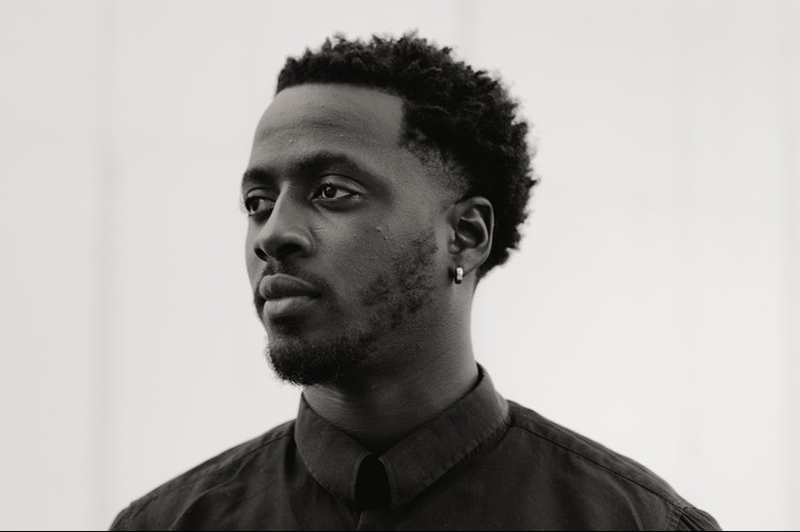 NEW YORK: A Ghanaian-American’s debut collection of stories has won a $75,000 prize for a book of “originality, merit, and impact.”

The literary and human rights organization PEN America announced that Nana Kwame Adjei-Brenyah’s “Friday Black” had received the Jean Stein Book Award. It was presented during a ceremony Tuesday night in Manhattan.

Will Mackin’s “Bring Out the Dog” won the $25,000 PEN/Bingham Award for a best first book of short stories, an honour for which “Friday Black” was not nominated. Michelle Tea received a $10,000 essay writing prize for “Against Memoir” and Bernice Yeung’s “In a Day’s Work” won a $10,000 nonfiction award.

A $10,000 science writing prize was given to Ben Goldfarb’s “Eager.” Honorary awards were presented to filmmaker-playwright Kenneth Lonergan and author Sandra Cisneros.