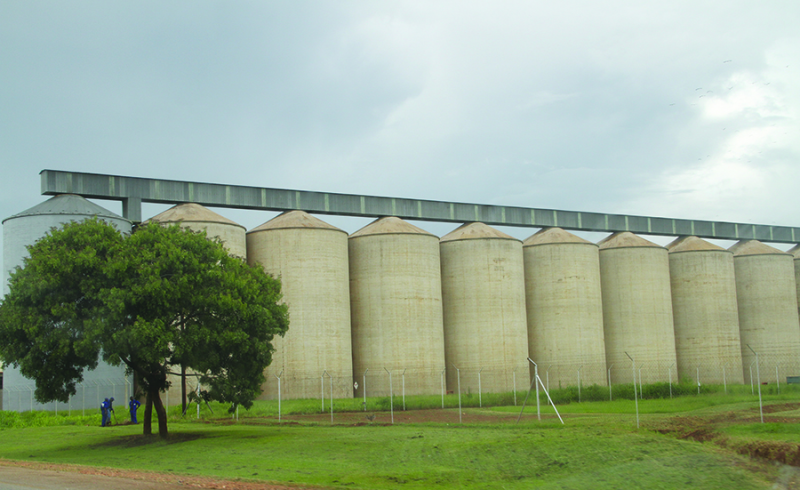 THE Grain Marketing Board (GMB) has received a record 1, 5 million metric tonnes of cereal food crops deliveries throughout its depots scattered around the country.

Speaking during a media tour of the company’s Nkulumane Depot in Bulawayo on Thursday, the parastatal’s Corporate and Communications manager, Joseph Katete, said such a feat was last recorded during the 1994/95 marketing season.

“It is assumed that deliveries of maize have generally come to an end for the 2017/2018 marketing season. However, should there be farmers who are still to deliver maize now onwards , you are required to make such declarations including the quality and from which farm the maize is coming from before delivery is made,” he said.

Katete also revealed that the perennial loss making company has also paid almost 95 per cent of farmers who delivered their crop this farming season.

“We have paid about 95 percent of farmers who delivered their grain to GMB. The remaining five percent have not been paid not because of lack of money but because of challenges related to their personal bank details such as wrong account numbers and wrong information. Once these errors have been rectified, the remaining farmers will be paid,” he said.

Katete also said that the GMB is currently preparing for the 2018/2019 deliveries.

“We have just completed waterproofing our silos. Work is also currently in progress on two steel silos whose combined grain storage capacity stands at about 22 500 metric tonnes,” he said.