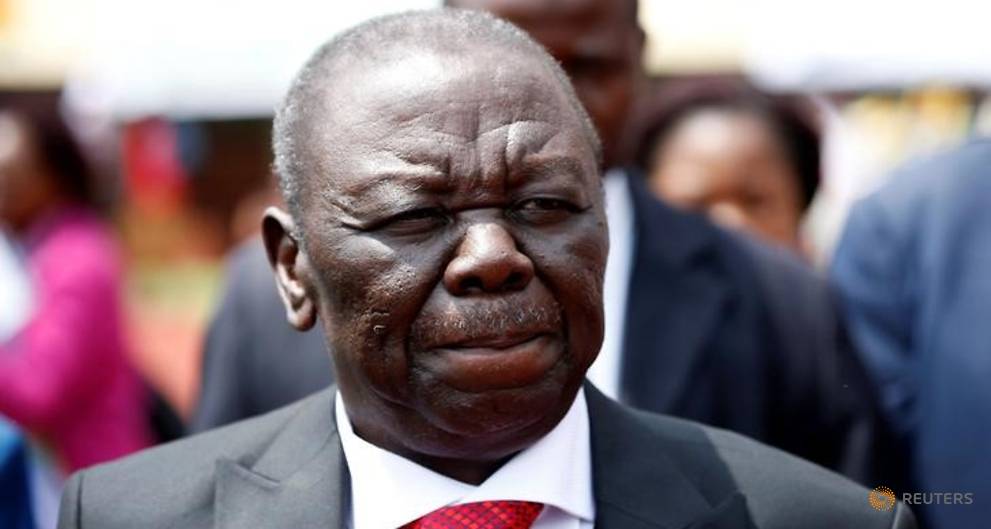 Tsvangirai died at a South African hospital last Wednesday after a long battle with colon cancer.

Addressing mourners at the former prime minister’s Harare home Sunday, Mnangagwa said the government would pick up the tab for his treatment at the private Johannesburg clinic.

“As he was in hospital, I was communicating with his family on a daily basis. I urged doctors to do whatever was possible to save his life regardless of how much the treatment would cost,” he said.

“Bring your problems to me and do not hesitate. We grieve as Zimbabwe. We have lost a man who dedicated his life and effort to entrench democratic values; as such we cannot leave out the role he played.”

Mnangagwa also offered helicopters to ferry Tsvangirai’s body to his rural home in Buhera for burial on Tuesday.

The President urged Zimbabweans to remain united ahead of elections due by July this year.