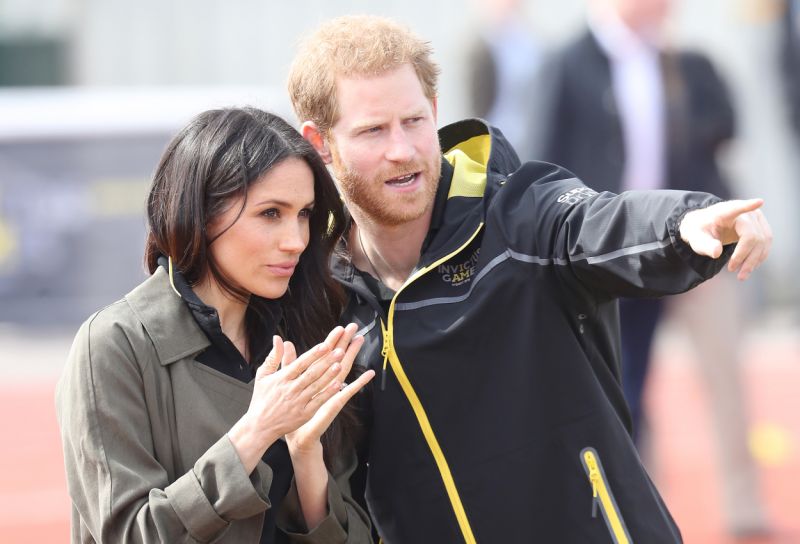 Prince Harry and Meghan have reportedly made their first public appearance since stepping down as senior members of the royal family.

After numerous reports, a Buckingham Palace spokesperson confirmed the news saying, “I can confirm reports the Sussexes attended a JP Morgan gathering in Miami yesterday, where the duke spoke.”

Though the reason for their appearance is unknown, it may have something to do with their charitable work as many charities were featured at the investment banking company’s summit, reports ITV News. It may also have to do with the couple’s focus on mental health, as the Duke of Sussex took to the stage to speak about Princess Diana and the toll her death took on him.

At the event held at the 1 Hotel in Miami’s South Beach, Harry revealed he’s been in therapy for the past three years to deal with the death of his mother.

He also spoke about his decision to leave the royal frontline. According to an insider, the prince said though it was difficult, “he does not regret their decision to step down as senior royals because he wants to protect his family”.

“He does not want Meghan and their son Archie to go through what he did as a child,” the source shared with the New York Post.

The publication said Meghan also reportedly took the stage after she was introduced by Gayle King. The duchess spoke about her love for her husband before introducing him as a keynote speaker.

Harry and Meghan have been staying in Canada since the queen’s announcement that they’d lose their royal funds and HRH titles. Although their next official public engagement is not yet known, we’re anxiously waiting to see if the president and vice-president of the Queen’s Commonwealth Trust may just make a trip to London next to appear at the annual Commonwealth Day service with the rest of the royals on 9 March.