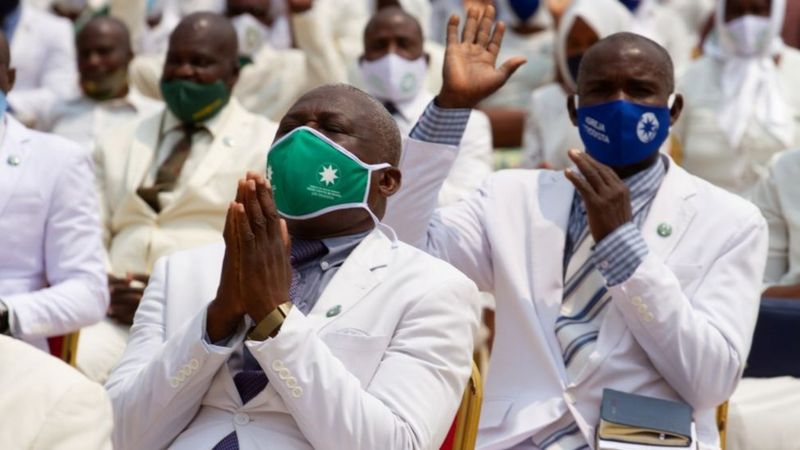 THE head of the Africa Centres for Disease Control has praised African states for managing to curb the spread of coronavirus.

These figures are far lower than those in Europe, Asia or the Americas, with reported cases continuing to decline.

The continent of more than one billion people accounts for just under 5% of cases globally and 3.6% of deaths.

Dr Nkengasong described as “false” suggestions that cases and deaths in Africa were significantly under-reported.

“We may not have been picking up all the cases, just like in other parts of the world… but we are not seeing people around the continent falling dead on the streets or mass burials going on,” Dr Nkengasong said.

All African states introduced a series of measures to tackle the virus as soon as the first cases were reported in March. Many, including South Africa, introduced nationwide lockdowns, but others such as Ethiopia opted for less strict measures.

Dr Nkengasong, however, attributed the low number to a “joint continental effort”, which focused on “scaling up testing and following up contact tracing and very importantly masking”, or the wearing of face masks.

“In many countries, including Ethiopia where I live, if you go to the streets of Addis Ababa you will see there is almost 100% masking,” he added.

What other reasons did he give?

Furthermore, the emphasis on community-driven initiatives, and experience in contact-tracing from fighting diseases like Ebola, had helped countries to tackle the virus, he said.