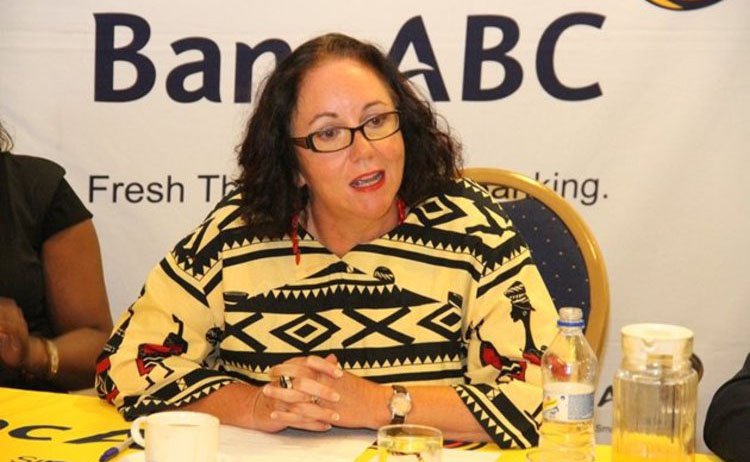 PREPARATIONS for this year’s Harare Festival of the Arts are now at an advanced stage, with international artists expected to start arriving in the country next weekend, organisers have said.

HIFA Associate Executive Director, Tafadzwa Simba, told local media Thursday that although the country’s economy was tough, they had managed to pull through and work at the different venues was almost complete.

He said they were expecting a number of artists from different genres, adding there was no particular headline artist as they treated all artists as equals.

“I have always said that we do not have headline artists, but we have a number of artists. People tend to want to focus on music,” said Simba.

“Zimbabweans have a problem of saying artists are just musicians, and when we say Zimbabwean artists, we are only thinking about four people and yet there are a lot of artists in this country.

“People who do applied art, dancers, theatre, fine artists they are all artists, so it is difficult for me to then say so and so will be the main attraction, it’s up to the individual.

“You will be able to see the programme and the line-up and you can choose who for you the main one is.”

Nyasha said they were not so sure about the number of artists who would grace the festival, arguably the biggest arts festival in the region.

“Do we count that much, and what this festival is going to show and why it is so essential that it happens in the way we are planning this year is that to the world we are news and that to ourselves we will be able to turn around and say we made this happen.

“Look carefully at something that is phenomenal here, the number of the companies, embassies, donors, agencies, that fly their regalia at this festival, competing, and their marketing strategies compete but they put that aside to be at something like this.

“Why; because it counts and the people who made it happen, yourselves count as well as the HIFA team, so let us believe we count for something,” she said.

Wilson said HIFA was not only about celebrating cultural diversity but also a platform to show the world that Harare and Zimbabwe was truly open for business.