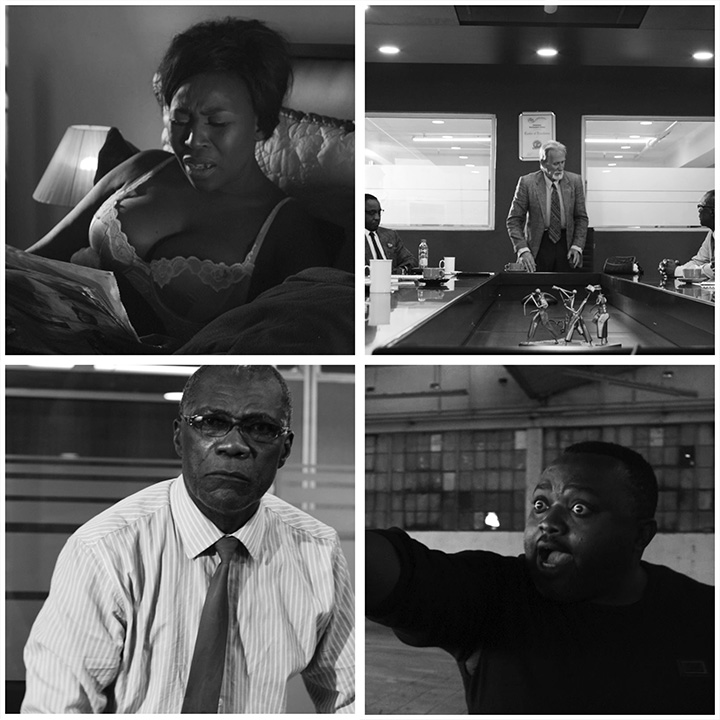 Scenes from new movie The Letter
Spread This News

FROM the award-winning team of Daves Guzha and Joe Njagu comes their first collaborative masterpiece ‘The Letter’, a movie from Zimbabwe which is slated for release this January 2019.

To compliment the new creative trajectory efforts, CMG International Media Group has been granted exclusive online distribution, a move that is set to help the local production reach a global audience.

The Movie will be available worldwide exclusively at www.honayi.com with a special pre-release price of £2.35 or $3 before the actual release date of 26th January 2019.

Local film productions of late have been struggling to make significant impact beyond borders and this deal can be regarded as a major step for the filmmakers in partnering with the international media group.

“It is important to support local movies if we are to create a vibrant and viable film industry like Hollywood and Nollywood,” said CMG Managing Director Conrad Mwanza.

“We have the talent in Zimbabwe film circles and it is especially crucial for people in the diaspora to watch and support local movies as this grows the industry and creates jobs for cast and crew as well as allowing them to connect with homegrown productions.

“Most people in the diaspora have good internet connection and so can also transact and watch with family whilst also building the industry and creating employment back home.

“This is what makes giants like Netflix and Nollywood what they are today because people subscribe and buy their products.

‘The Letter’ is inspired by true events of 2015 when companies in Zimbabwe went on a massive laying off process of employees after a government labour ruling which saw thousands walk off without pension or benefits.

The film is a human story about the survival instincts of a man who is put in a corner and has lost all he has and shows how they will do whatever it takes to protect and provide for his family.

It follows the story-line of the lead character  Simon – played excellently by Emmanuel Mbirimi – who sees his retirement dreams shattered when he is given “the letter” of dismissal just before he retires.

This triggers a series of events as Simon goes on a rampage against his now-former employers which sees him commit a string of unlawful deeds. Mbirimi is well backed by one of Zambia’s finest actors Henry B.J. Hiri who is fresh from the multi award-winning globally received ‘I am Not a Witch’.

The online distribution deal with CMG comes at a time when most local feature films are hamstrung by financial constraints and end up either in production hell or incurring heavy losses through a straight-to-video release with no distribution framework.

The film is eagerly awaited by film lovers and is Njagu and Guzha’s latest offering in careers spanning over two decades combined. Some of the films they have done separately include ‘Lobola’, ‘Waiters’, ‘The Gentleman’, ‘Sinners?’ among others.

The Letter from Honayi Media on Vimeo.