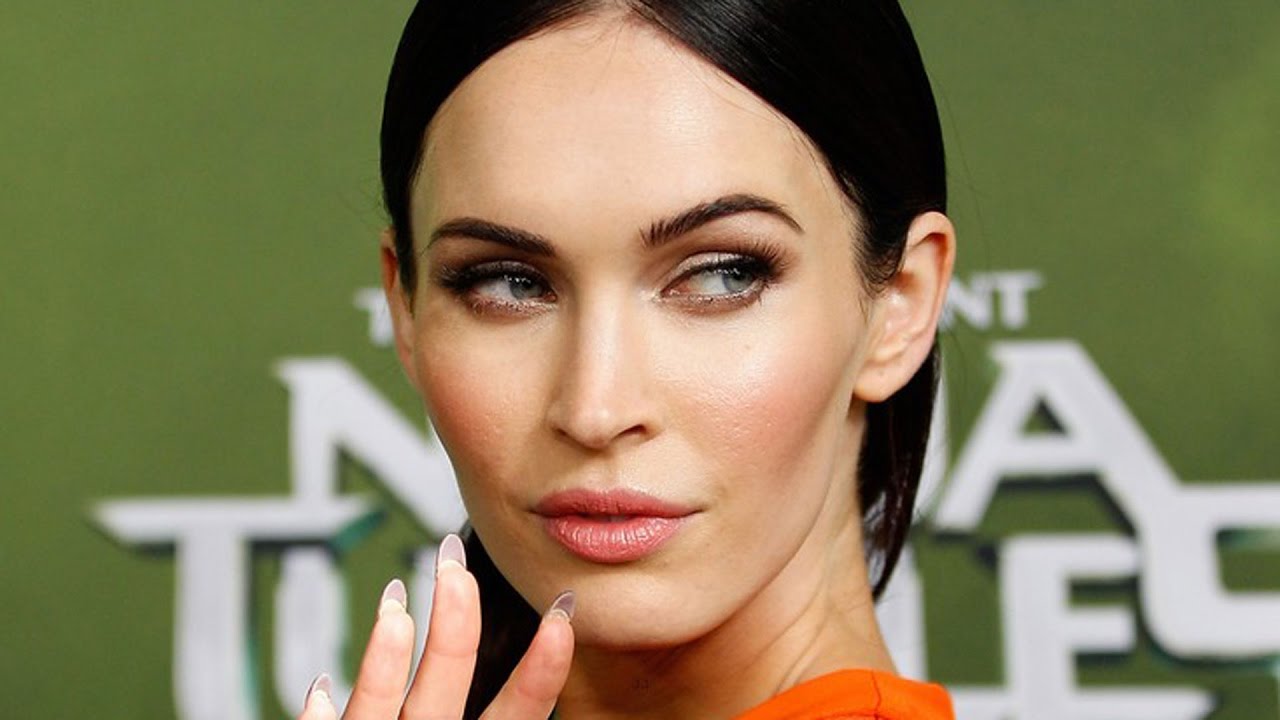 Hollywood star Megan Fox has compared Hollywood’s criticism of her acting to a “Self-Imposed Prison”.

In a newly published interview with Refinery29, the actress, who is well known for her roles in franchises like Transformers and Teenage Mutant Ninja Turtles recalled seeing one of her previous movie performances on TV while on location shooting for her upcoming role in Rogue.

While the star did not mention the name the specific film, it had not been met with rave reviews – which made it all the more painful when she watched it back, realising it was not worthy of the criticism she had faced for it.

“I started getting really angry,” she told the website. “I was like, F–k that, why did I live for a decade thinking that I was s–t at something when I was actually pretty decent at it? That led to this realization that I’d been in a self-imposed prison for so much of my life.”

While she acknowledged that suffering from the “bandwagon of absolute toxicity being spewed at me for years” as she expressed her frustrations about how she reacted to it back then.

Fox also offered candid guidance to young women setting foot in the business now as she has experienced both sides of the industry.

While the star acknowledged there are more ways to become famous nowadays, her advice is just as applicable to a TikTok star of 2020 as it is to a rising star of the silent film era.

“It’s so tricky because I question what is the industry anymore? Everybody with an Instagram page is a celebrity,” she said.

“Back during the Transformers craze, there were only a handful of actors. Hollywood was small. Now, you go to a GQ Man of the Year party and there’s thousands of people there, I don’t even know who they are—they’re all influencers or have some kind of Instagram following, so now they’re famous.

“My advice, which is not great advice because it goes against what everyone else will tell you,” she continue,” is: you have to be removed to a certain degree. You cannot be on social media all the time, checking your likes and your comments. You have to trust in what you’re doing, and in your purpose, and move forward. You cannot be scrolling and go, Oh, people don’t like this, or, They don’t like this hair color, and then mold yourself to fit what a small group of people who have ever-changing opinions think about you. Don’t let that s–t guide you. That’s not a north star. That’s the devil.”