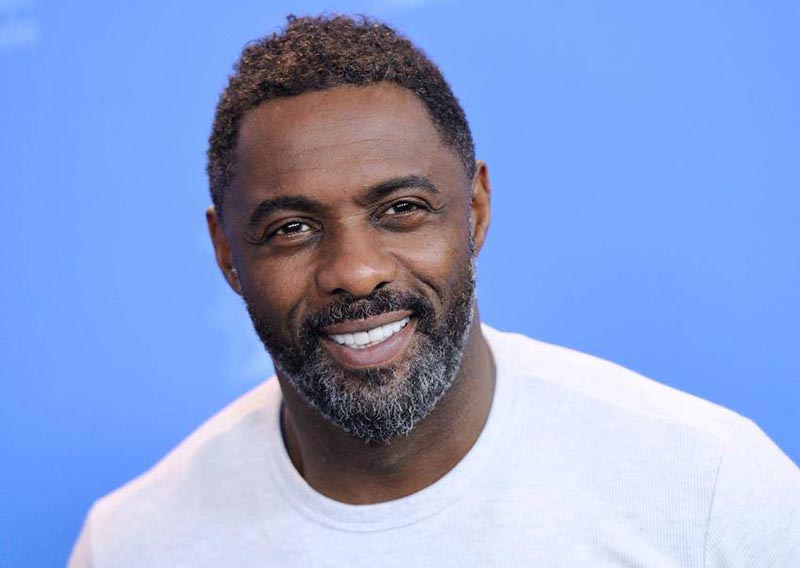 British actor Idris Elba and his wife Sabrina have finished a spell in quarantine after testing positive for Covid-19, and have told fans that they feel fine.

The Mandela: Long Walk to Freedom star was diagnosed with the virus last month and took to Twitter on Wednesday to update fans on his condition.

“We’re both doing OK, still asymptomatic,” he said in a video.

Idris added that the pair had finished their quarantine period but because of travel restrictions worldwide can’t travel home.

“We’re past the quarantine period but we’re a little bit stuck in limbo because we can’t get a flight home. So we just have to sit still for a little bit. I think the worst of it has probably passed.”

He said this was difficult because he doesn’t really sit still, and the pair have a little bit of cabin fever.

Still, the star is grateful to have not been seriously ill from the virus and encouraged everyone to stay positive and healthy.

“Take it from me, man, I thought I was definitely going to see the worst of it as an asthmatic. Thankfully I came through, and you can too,” he said, before giving a shout-out to all those helping others through these difficult times.

The star told fans last month that he had tested positive for the virus and believes he may have got it at a charity event at the start of March.

“It’s hard to say when I got the disease or when I contracted Covid-19. I will say that I know I’ve been exposed to it from March 4,” Idris said in a video.