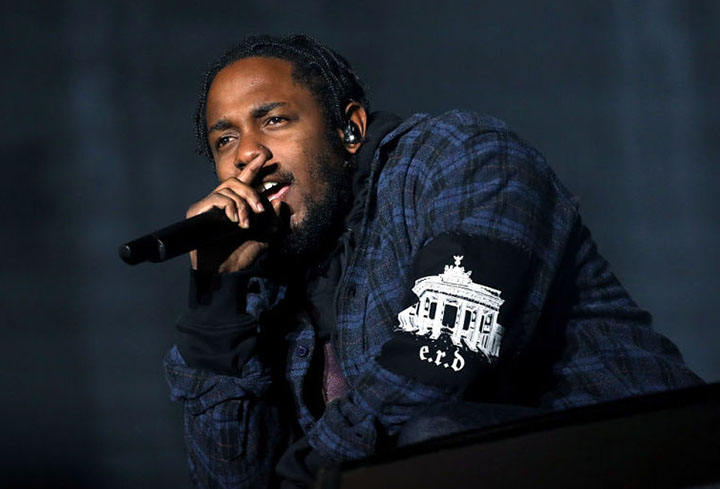 Kendrick Lamar on Monday became the first rapper to win the Pulitzer Prize for Music, a milestone for which the board cited his skill in telling the African American experience.

With the Pulitzer, the 30-year-old from the historically deprived Los Angeles community of Compton joins the leagues of celebrated American composers such as Aaron Copland, Charles Ives and John Adams.

The Pulitzer board, which also awards literature and journalism, gave Lamar the prize for “DAMN.,” an exploration of a classic hip-hop sound for an artist who has shifted gears musically with each album.

In its announcement, the Pulitzer board described “DAMN.” as “a virtuosic song collection unified by its vernacular authenticity and rhythmic dynamism that offers affecting vignettes capturing the complexity of modern African American life.” 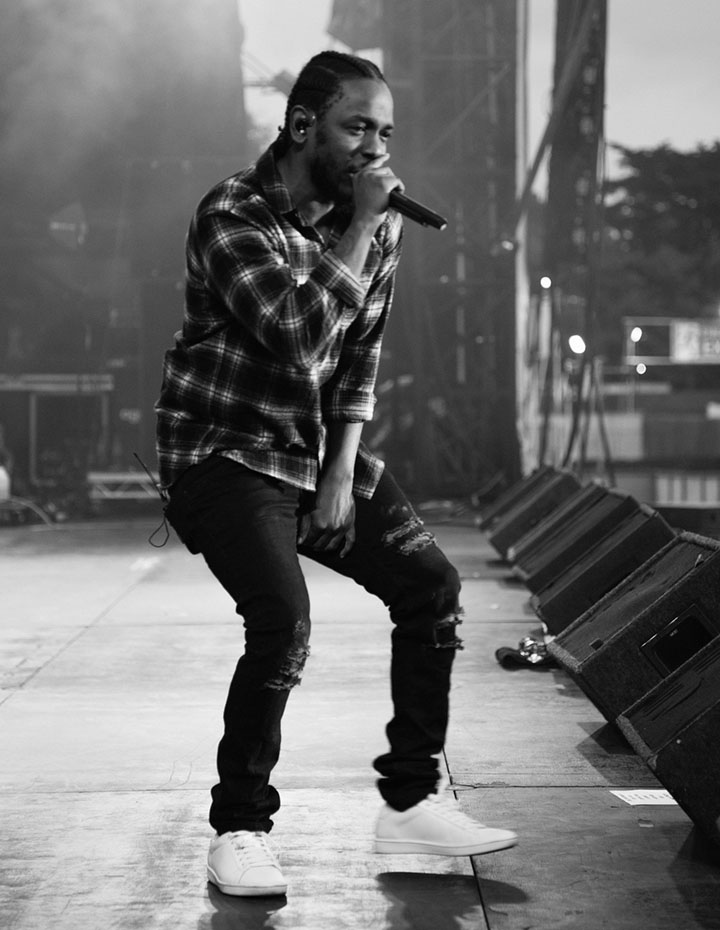 “DAMN.,” which reached number one on the US albums chart, moves forward the conversation about race that Lamar started on his previous album, “To Pimp a Butterfly,” which infused jazz and spoken word and gave voice to the Black Lives Matter movement.

But much of “DAMN.” is more personal and introspective, with the track “HUMBLE.” exploring the pitfalls of fame and Lamar also introducing a martial-arts alter ego, Kung Fu Kenny.

But the board in the mid-1990s introduced changes to make the award more inclusive. It has given the prize previously to jazz artists including Wynton Marsalis and Ornette Coleman.

Hip-hop also has been recognized by the Pulitzer board in the drama category with “Hamilton” — Lin-Manuel Miranda’s modern retelling of America’s founding fathers — winning in 2016.

Despite the wide praise for Lamar, he has yet to win the most prestigious award of the music industry, the Grammy for Album of the Year, with both “To Pimp a Butterfly” and “DAMN.” losing out to pop works.