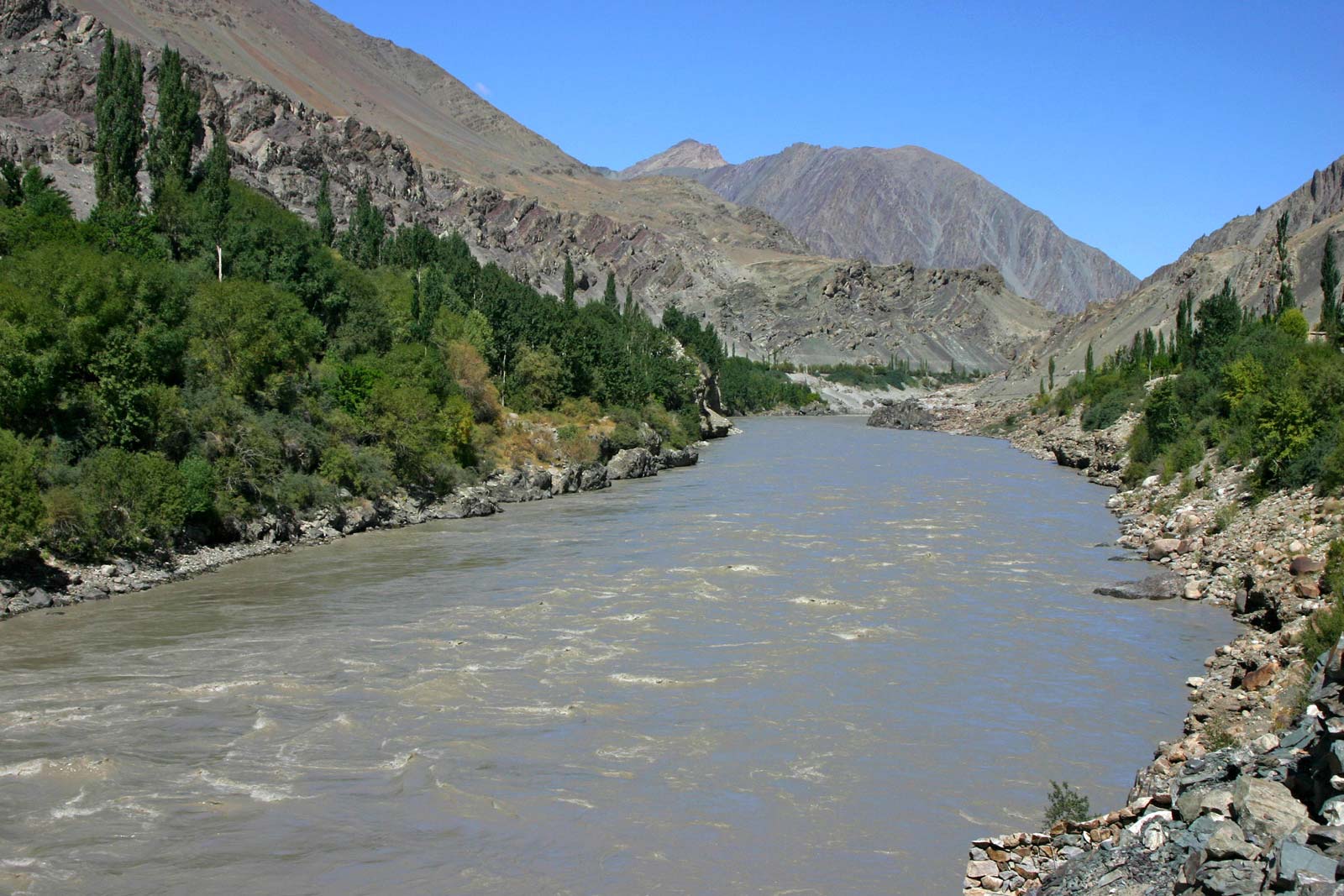 More than 150 bodies of suspected coronavirus patients have been dumped into the River Ganges amid fears that relatives could not bury or cremate them in latest shocking scene laying India’s crisis bare.

The health ministry recorded another 366,161 infections and 3,754 deaths on Monday – both figures are almost certainly undercounts as the country looks set to reach the grim milestone of 250,000 fatalities.

The decomposed bodies were discovered on the banks of the Ganges in the northern state of Bihar today, with residents telling local officials they had seen dozens floating downstream.

There were more than 150 bodies spotted in the river on Bihar’s border with Uttar Pradesh, according to the Times of India. However, local officials denied the number, claiming that there were between 40 and 45 bodies.

One local official told NDTV: ‘They are bloated and have been in the water for at least five to seven days. We are disposing of the bodies. We need to investigate where they are from, which town in UP – Bahraich or Varanasi or Allahabad.

‘The bodies are not from here as we don’t have a tradition of disposing of bodies in the river.’

The local administration believes that the deceased were Covid patients and local villagers have been left terrified the disease could spread further after dogs were seen wading near the bodies.

The grim pile up has led to a blame game between politicians in Bihar and neighbouring Uttar Pradesh where wood shortages have driven up the price for funerals at the busy crematoria.

It comes amid mounting pressure on Prime Minister Narendra Modi to call a nationwide lockdown to combat a rapidly-spreading new variant, including from White House adviser Anthony Fauci warned, ‘You’ve got to shutdown.’

Speaking to ABC yesterday, Fauci said: ”I believe several of the Indian states have already done that, but you need to break the chain of transmission. And one of the ways to do that is to shut down.’

The northeastern state of Assam is feared to be the new infection powder keg, with cases spreading faster than anywhere else in the country.

A massive stadium and a university have been converted into hospitals just days after political rallies were held which have been blamed for helping to spread the disease.

Meanwhile in Delhi, the health minister has revealed they are running out of vaccines, with only three or four days worth of AstraZeneca doses remaining, while oxygen tanks in the city remain scarce.

Cases in Assam started ticking upwards a month ago and the official seven-day weekly average in the state on May 9 stood at more than 4,700 cases.

But a model run by the University of Michigan – which predicts the current spread of cases before they are actually detected – says infections in Assam are likely to be occurring as fast as any other place in the country.

Add to that recent elections in the state – and the huge political rallies that accompanied them – and experts fear an uncontrolled surge is on the horizon.

Worryingly, along with cities in India’s north-eastern frontier – which is closer to Myanmar, Bangladesh and Bhutan than it is to New Delhi – cases have also started to spike in some remote Himalayan villages in the region.