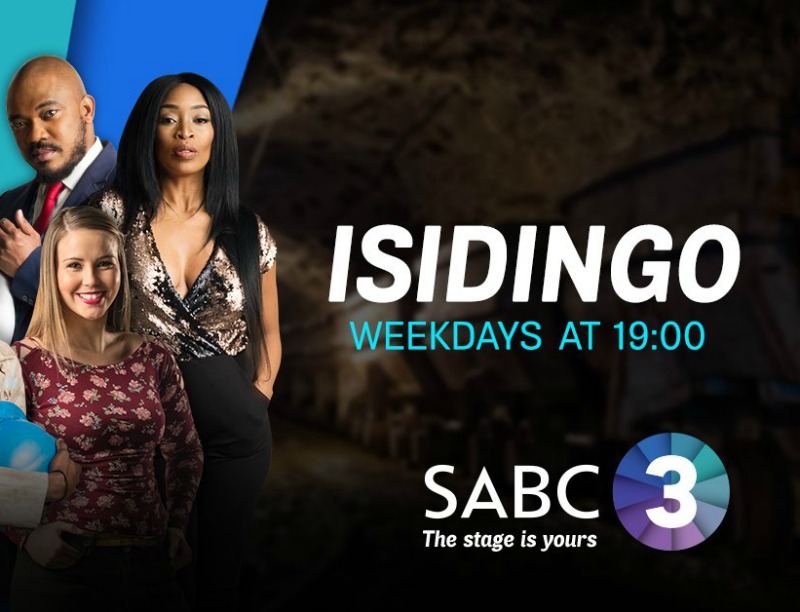 Popular SABC3 soapie Isidingo has distanced itself from racist remarks made by a talent agent during a race row in an industry WhatsApp group this week.

The row began on Wednesday morning when Mary Ann Miller criticised the spelling on an advert for a free actors’ workshop. This sparked a row over the use of vernac on the group.

TshisaLIVE has seen screenshots and heard voice notes from the conversations between Miller and several others on the group, where she swore at black group members and told them to “go back to their caves and wait for Mandela to resurrect them”.

Miller claimed in the “racist” exchange that Isidingo was allegedly looking for 17 extras and those “who comment on the group and are actually c*nts” would not get the work.

Speaking to TshisaLIVE, Isidingo publicist Catherine Sidyiyo said the production had never worked with Miller and did not condone her comments.

“We do not condone any form of racism. We have actually never worked with her before. I know that she has said Isidingo is looking for 17 extras but that is completely false. She is not even on our database. She is based in Cape Town and we are in Joburg so she can’t provide us with talent. We at Isidingo distance ourselves from the racist remarks that she has made.”

When called for comment, Miller apologised to those she had offended and said she was not a racist. She sent screenshots from people in other WhatsApp groups who had defended her.

“I would like to formally apologise to anyone who was offended. I could have handled it better. I am absolutely not a racist. I have a group called ‘friends’ that help friends and 70% of the people from that group are people I have met and worked with. They are mainly black people and some are coloureds. If I was a racist, my group that gives people equal and free opportunities would not exist. I would have called it a whites-only group or blacks-only group,” she said.

She claimed the group was often filled with posts that were unrelated to its purpose of providing assistance and jobs to aspiring actors, and that her frustration had boiled over.

“One can only take so much. This lady posted something and I posted back asking, ‘Please can you chat to the person in private.’ They started speaking in an African language and I lost it. Our knowledge of the world is English, everyone can communicate in English. It is very frustrating for those who don’t understand languages. It went on a domino effect.”

When asked about her swearing and the racist comments, Miller said she had felt attacked by members in the group.

“I should have thought it through properly. It is human nature that when someone attacks you, you defend. I don’t know what else to say about that.”