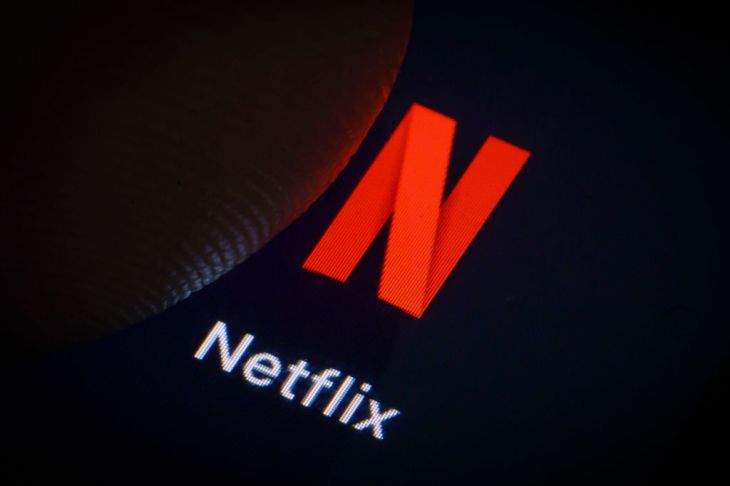 LONDON: Britain’s ITV said Wednesday it is in the final phase of discussions with the BBC to create a new on-demand video platform to rival the likes of Netflix in the U.K.

The service, called BritBox, will provide a home for British-made shows, offering television box sets and original series in one place. The new offering will not be identical to the service of the same name which has been offered in North America, which has half a million subscribers.

“BritBox will be the home for the best of British creativity — celebrating the best of the past, the best of today and investing in new British originated content in the future,” ITV CEO Carolyn McCall said in a statement.

Plans are to launch the service in the second half of 2019.