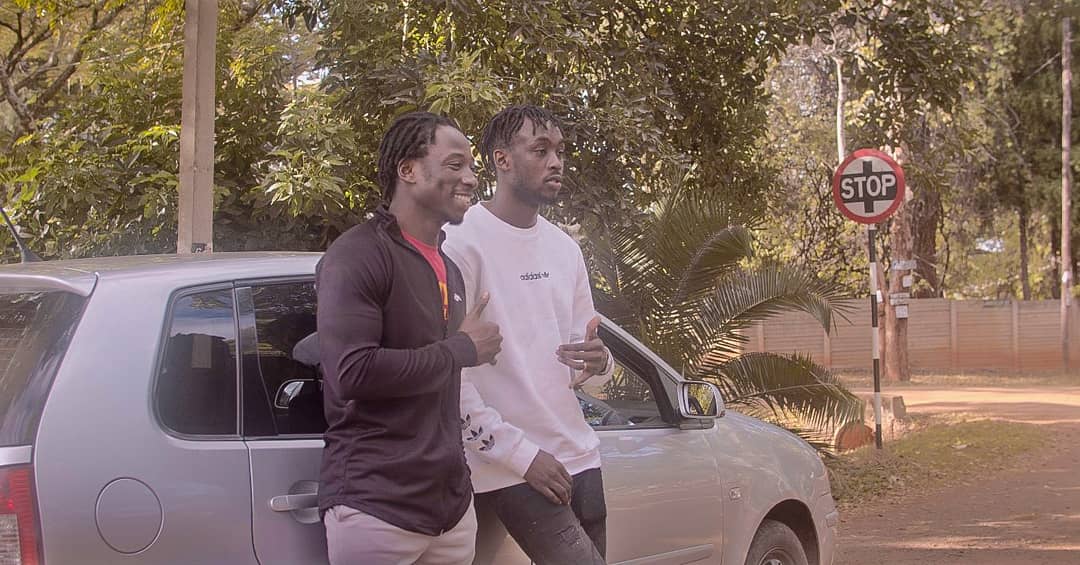 In a series of behind-the-scenes photos shared by College Central on its social media pages, Kadewere is seen sitting in a car in conversation with lead character, Man Tawa played by Everson Chieza.

The web series produced by College Central’s Derby Bheta and Ian Msakanda made waves earlier in 2020 achieving hundreds of thousands of YouTube views.

The series will likely make its return to screens with its second season this June after the last episode of its first season aired in April last year. 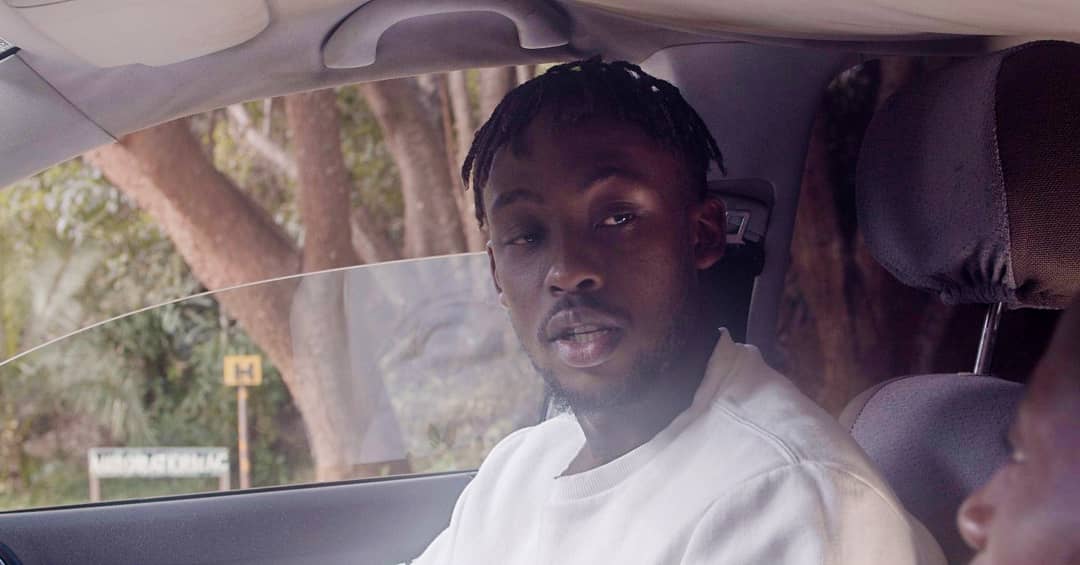 Through humour and wit, Wadiwa Wepamoyo follows the story of a love struck, Man Tawa as he tries to balance his love life and football career with the help of his best friend, Biko (Dillon Mafukidze).