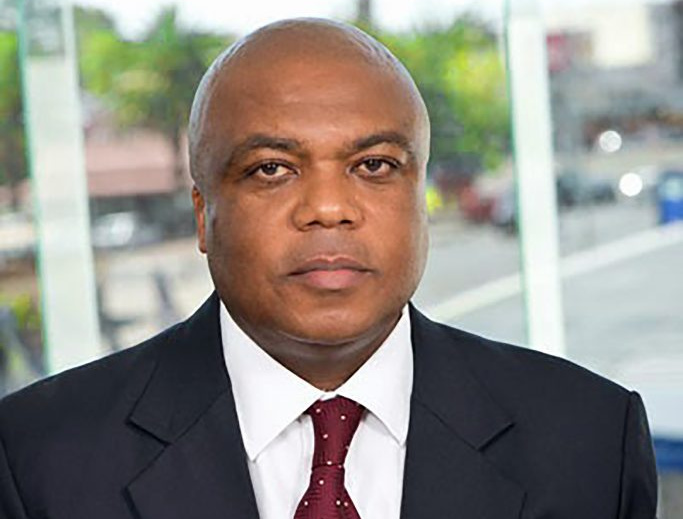 Liquidators were seeking an order for Kamushinda and the two financial institutions to pay individually or severally more than N$1,5 billion.

In addition, they sought an order compelling the minority shareholders Metropolitan Bank of Zimbabwe Limited and World Eagle Investments to pay an amount of N$121,4 million and N$20,2 million respectively for the outstanding payment on their shareholding.

The SME Bank was closed in 2017 after approximately N$200 million that the bank ‘invested’ with South African entities vanished into thin air.

It is alleged that a lot of the SME Bank funds were deposited into Venda Building Society (VBS) Mutual Bank, a South African bank that is also now under curatorship.

The bank again made a transfer totalling N$97.5 million to the South African recipients between 1 September 2015 and 17 January 2017. All these transactions were allegedly made at the time when Kamushinda was the deputy chairman of the SME Bank’s board.

Kamushinda had argued that he and the two financial institutions could not be held liable for the demise of the bank as the money, which was intended for SME Bank from the government, through the Namibia Financing Trust, never reached the institution.

His lawyers further argued that if Kamushinda were to be held liable then all board members including those who were serving on behalf of the government should be held accountable too.