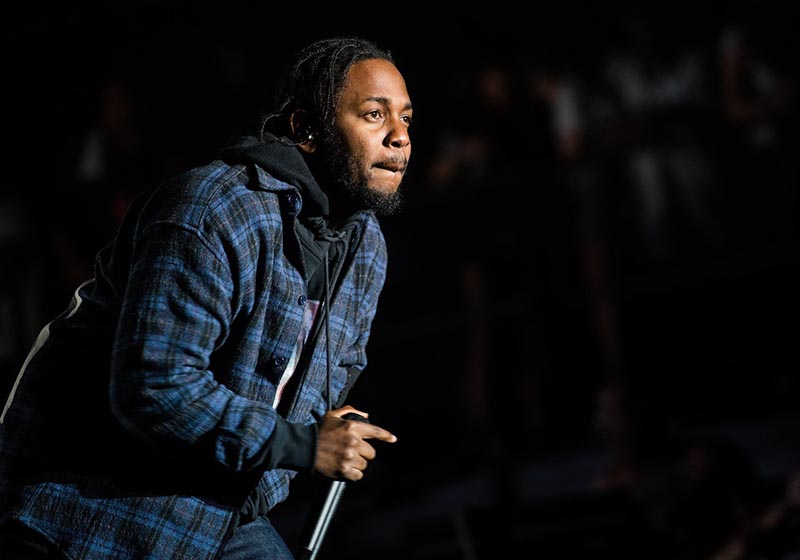 Kendrick Lamar has vowed to resist complacency and stay creative after he became the first rapper to win the Pulitzer Prize for Music.

In his most extensive remarks since he was announced as the prestigious award’s recipient in April, the 31-year-old told Vanity Fair magazine in an interview published Thursday that any good news “motivates me to do more.”

“I don’t want to get complacent. If you asked seven out of 10 people, ‘What would you do if you got the Pulitzer Prize?,’ they’d say, ‘I’d put my feet up.’

Lamar said the Pulitzer “should have happened with hip-hop a long time ago” and praised the talents of older rappers such as Jay-Z, Eminem, Snoop Dogg and the late Tupac Shakur.

The Pulitzer board recognized Lamar for “DAMN.,” saying the album was “unified by its vernacular authenticity and rhythmic dynamism that offers affecting vignettes capturing the complexity of modern African American life.”

Lamar, who in the magazine profile recalled going hungry as a child in the historically deprived Los Angeles community of Compton, has turned to verse to tackle race relations and his own internal searching set to music that incorporates jazz and spoken word.

With the Pulitzer, Lamar joins the company of major US composers such as Aaron Copland and Charles Ives as well as, more recently, jazz greats including Ornette Coleman and Wynton Marsalis.