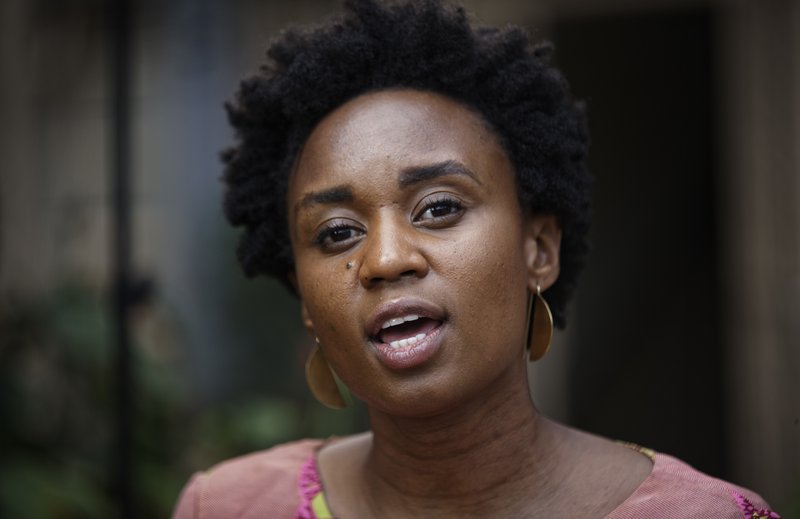 Wanuri Kahiu, the director of the film “Rafiki,” or “Friend” in Swahili, which is Kenya’s first feature film due to premiere at the Cannes Film Festival but has been banned in the country
Spread This News

NAIROBI: Kenya has banned its first feature film to premiere at the Cannes Film Festival, accusing it of having “clear intent to promote lesbianism in Kenya contrary to the law.”

Director Wanuri Kahiu said she is “incredibly sorry” to confirm the ban of “Rafiki,” or “Friend” in Swahili, by the Kenya Film Classification Board. Her film depicts a love story between two women.

In Kenya, gay sex faces up to 14 years in prison. Many countries across Africa have laws against homosexuality, with people facing severe harassment and physical threats. Gay rights are “not of any major importance” in Kenya, President Uhuru Kenyatta told CNN in an interview earlier this month.

“I think that there are discerning audiences not only in Kenya but the entire world that are able to judge what’s good and bad and it’s not what’s defined by the Kenya Film Classification board,” the film’s director told The Associated Press. She said she has tried to have the film classified for viewers 18 and above.

“It’s limiting freedom expression of artists in the country and hence the growth of the industry,” she added.

Kahiu has said in earlier interviews she had been nervous about the film’s reception in Kenya but found support from government authorities and the local film industry. 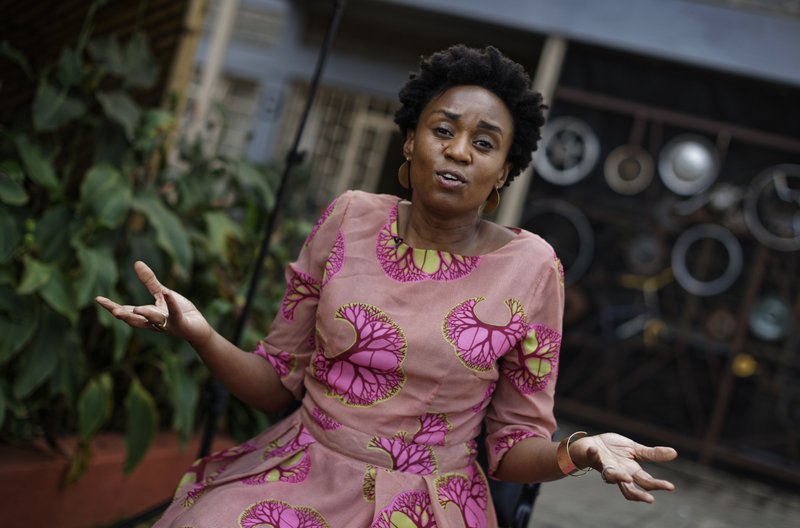 Wanuri Kahiu, the director of the film “Rafiki,” or “Friend” in Swahili

But on Friday, the film board accused producers of changing the original script that was licensed for production and said it “shall pursue the legal means to hold them accountable.” The original script didn’t have romantic scenes between the female actors, the board said.

“It is our considered view that the moral of the story in this film is to legitimize lesbianism in Kenya,” the board’s statement said. “Any attempt to introduce and normalize homosexuality in Kenya flies in the face of the law and the constitution and must be resisted.”

The board said it met with the director earlier this month and asked her to edit out the film’s “offensive” parts. On Wednesday, the director instead told the board to go ahead and make a ruling, it said.

Kenya’s National Gay and Lesbian Human Rights Commission pointed out that the film board’s CEO, Ezekiel Mutua, praised “Rafiki” earlier this month to local radio station Hot 96 FM, calling it “a story about the realities of our time” and “the issues of homosexuality.”

In those comments, Mutua said authorities wanted to avoid “a situation where it is nominated and we are not celebrating it here.”

The film’s ban comes as Kenya’s High Court has begun hearing arguments in a case that challenges parts of the penal code seen as targeting the LGBT community. The National Gay and Lesbian Human Rights Commission argues that the sections are in breach of the constitution and deny basic rights by criminalizing consensual same-sex relations between adults.

Kenyatta told CNN that the laws are supported by “99 percent” of the Kenyan people.

The court on Monday is expected to announce a date for its ruling.