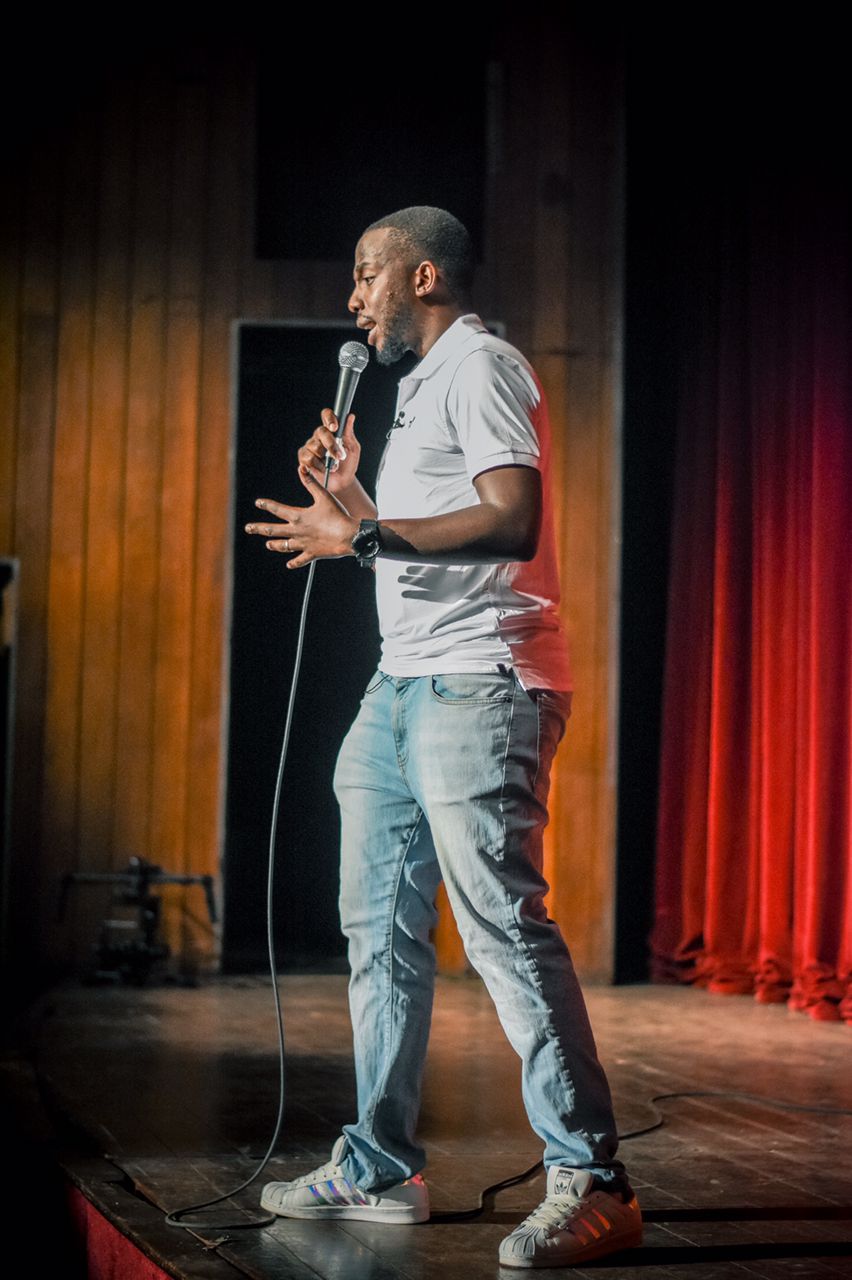 UNITED Kingdom-based comedian, King Kandoro born, Mukudzei Kandoro, is set to return to Zimbabwe during the festivities with a stand up comedy tour dubbed ‘The Prodigal Son Tour’.

The Prodigal Son is King Kandoro’s debut comedy tour and will take place in cities including Harare and Bulawayo.

Dates released so far are December 22 at the Academy of Music, Hillside in Bulawayo and December 24 at the 7 Arts Theatre in Harare.

More dates and cities will be announced with plans to add Gweru, Mutare and Victoria Falls.

In an interview with NewZimbabwe.com, King Kandoro said the tour is aptly named The Prodigal Son, a Biblical reference, as it focuses on his return back home after he was in a ‘foreign land’ for the past two years.

“I named the tour ‘The Prodigal Son’ because it’s a show about coming back, it’s about coming back home, coming back to religion, among so many other things that I’ve rediscovered in the past two years. If I share more I would definitely spoil the show.”

The tour which is his second comedy special after the 2019 sold out ‘Conspiracy Theories’ show is a milestone in his career.

He added: “I picked Bulawayo for the first show because I have always received love from the City of Kings and Queens whenever I performed there. It just makes sense for that to be the first port of call. It’s also where my in-laws are based. So, it’s also an opportunity to impress them.

“It’s been very difficult to plan ahead because of the Covid-19 regulations. But we are working to give the people a great show in Bulawayo and Harare and everywhere else we might perform.”

“Everyone who’s part of the show is someone who I have worked with prior in some capacity. I always try to make sure that my shows feel personal and intimate. That’s why I always try to lean on the personal relationships that I have created over the years.”