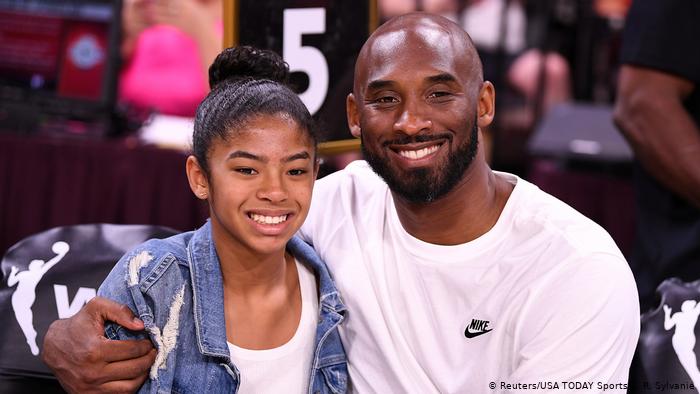 THE wife of late Kobe Bryant is up in arms with the Los Angeles County Sheriff’s deputies for sharing images of a helicopter crash site that claimed the NBA star and the couple’s 13-year-old daughter Gianna Bryant in January this year.

The crush also claimed nine others.

Vanessa Bryant said she was devastated by the betrayal after as by on the day of the crush, she went to the Sheriff’s office and asked authorities to protect the privacy of the families of the deceased and to make sure the area of the crush is designated a no-flying zone as well as protect it from photographers.

“This was of critical importance to her as she desired to protect the dignity of all the victims, and their families.

“At the time, Sheriff Alex Villanueva assured us all measures would be put in place to protect the families’ privacy, and it is our understanding that he has worked hard to honor those request.”

The attorney went on to say Vanessa Bryant is “grateful to the individual who filed an online complaint exposing these acts of injustice, and for the choice to protect human dignity”.