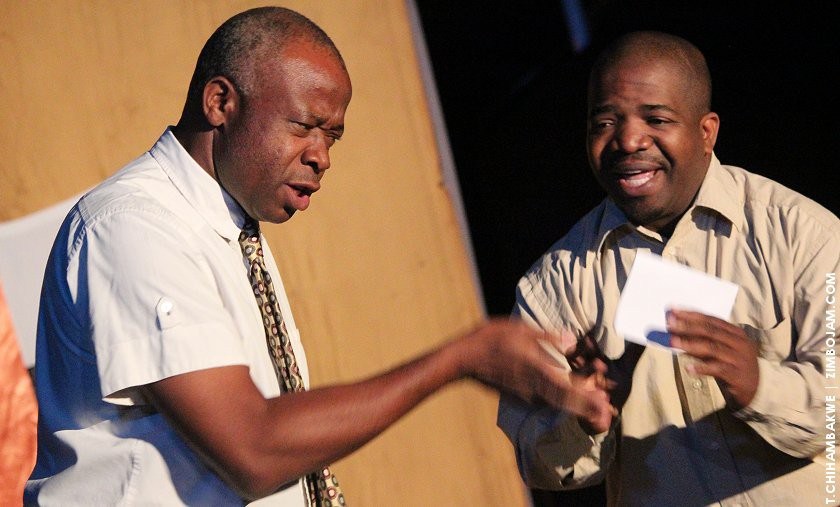 STAKEHOLDERS in the creative sector have called on the new government to take seriously their concerns and work on the reviving the arts sector which is also a key economic actor.

Since assuming office in November last year, President Emmerson Mnangagwa has reached out to various economic sectors in an effort to galvanise them and get their buy in in his bid to revive the country`s economy.

However, the arts sector says they have been left out, yet they play a significant role in the country`s economy.

Arts guru Daves Guzha it was time for leadership renewal in the sector.

“The worrying thing is that we have once again as sector been side-lined. All the other sectors have been meeting with the president and they seem to be making strides

“This whole concept of Zimbabwe is Open for Business other sectors are embracing it but for other no one is there to champion our cause including the Minister (Kazembe Kazembe) himself,” he said.

Guzha said the arts sector also played a critical role in the ascendency of President Emmerson Mnangagwa to the presidency, with musicians like Jah Prayzah creating the hype for him through their songs.

Bulawayo based award-winning playwright and author Raisedon Baya said there is need to realign policies that govern the arts sector with the new government economic agenda.

“How is government supporting the arts? Is there a funding policy for local arts?” queried Baya.

Baya added that government needs to support the exportation of arts products and put up policies to that effect.

He said the new government must deal with the arts sector in a different manner than the previous government led by President Mugabe.

During Mugabe`s reign the arts sector suffered the most with products deemed to be critical of his rule were banned while artists were either persecuted or arrested.