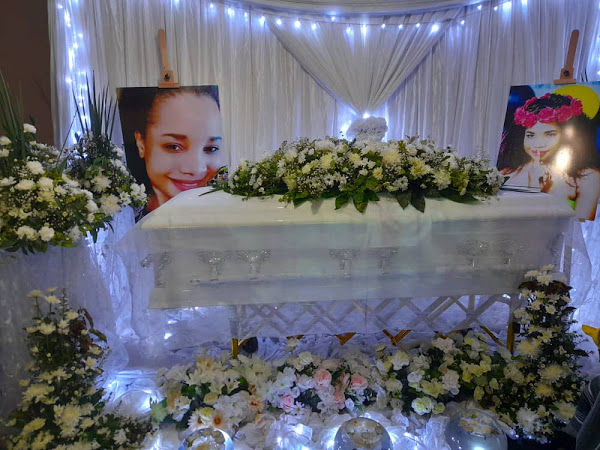 The affable former Studio263 star, better known as Vimbai Jari when she starred in the popular soapie, died aged 38 from injuries sustained in a violent robbery incident in her new South African base last week.

Narrating the ordeal that befell her relative, a sister to the late actress said Nhira, who had become a devout Christian, met her misfortune when she had gone for prayer at a mountain which is a walking distance from where she lived.

She would later climb down the mountain at around 5 in the evening, leaving her brother and the latter’s children still praying on the mountain.

Nhira was later found by her brother badly bruised and vomiting blood after she had sent for him.

The late actress was taken to the hospital only to be attended and sent back home after medication when doctors said they could not detect any internal injuries. She had been robbed of her handbag by “men who were carrying guns”.

Her condition however deteriorated in the following three days when she finally succumbed.

During the three days of excruciating pain, the television star was still not well enough to narrate her ordeal to relatives who shall ever remain guessing on what exactly transpired.

Nhira was buried in a pristine white coffin after government had accorded her a state assisted funeral.

Her funeral was also attended by National Arts Council of Zimbabwe director Nicholas Moyo and a few members of the Studio263 cast that gave her all the fame.