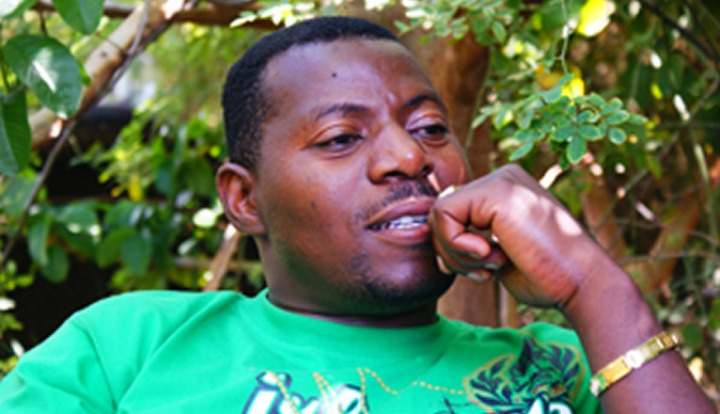 LATE musician Tongai Moyo’s sons on Thursday appeared in court where one of them was accused of stealing from motor vehicles in the Avenues area recently.

The accused is named Tongai Moyo aged 20 and he alleges he is the son of the musician’s late wife Barbara Muchengeti who committed suicide in 2010.

However the remarks are being refuted by Peter Moyo, who has taken over his father’s band.

Peter told court that he was not related to the suspect at all.

He was testifying against Tongai who denied allegations he is facing saying the property which he is alleged to have stolen was his.

Tongai told court that he bought the car battery and other vehicle accessories after he was given money by Peter.

This resulted in Peter being summoned to court to confirm if it was true.

I just know him as one of my top fans and I know him as Wasu, not Tongai Moyo,” Peter said.

“It does not make sense for him to allege that his mother is Barbra. Barbra was born in 1986 and he is 20 years so the accused is suggesting that he was born when Babra was only 11 years old which is not practical,” the musician said.

Peter told court that his father had six children and they all know each other. He advised Tongai to approach his uncles and tell them he was his father’s son and ordered him to stop soiling his name.

The case was postponed to Friday for trial continuation.

Prosecuting, Shambidzeni Fungura told court that the complainants in the case are one Taurai Kadirire and Norman Takudzwa Muzanenhamo who reside at Trafulgar Court in Harare.

It is alleged that Tongai stole a car battery, spanners and ropes among other things.

He was caught red handed by a security guard leading to his arrest on April 30 this year.

But he told court that the property was his adding he used the money he was given by Peter to buy the allegedly stolen goods.