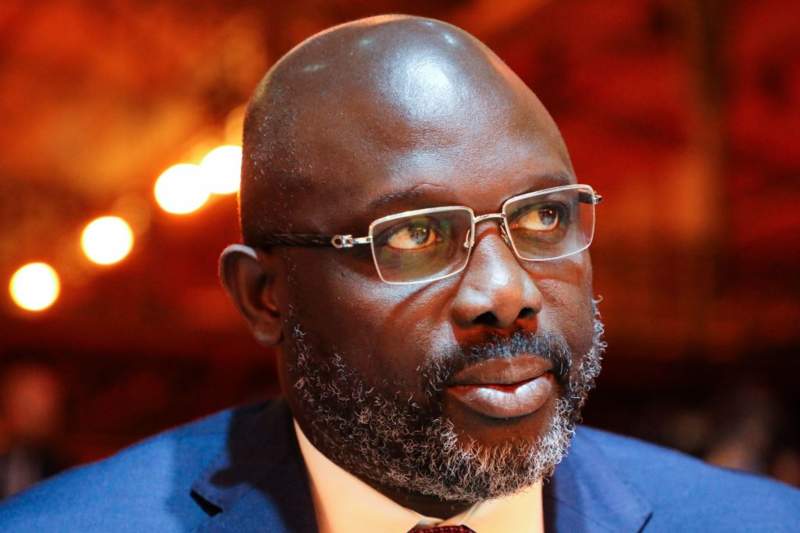 THERE was a drama on the radio in Liberia’s capital, Monrovia, on Wednesday morning over public concerns that President George Weah had neither gone into isolation nor tested for coronavirus after his information minister had gone down with the virus.

Eugene Nagbe tested positive for Covid-19 just three days after he was seen sitting side by side with President Weah.

But while some expected the president to self-isolate or get tested, he was instead seen in the public distributing face masks.

The head of the National Public Health Institute, Dr Mosoka Fallah, appeared on a radio talk show to update people on the latest coronavirus news and take questions from the public.

One caller asked if he was going to advise President Weah to get tested. In response, Dr Fallah said he thought the question was political and told his audience he was not going to discuss Covid-19 contacts in the public.

Talk show host Clarence Jackson tried in vain to get the official to respond directly to the question.

The president’s deputy press secretary, Smith Toby, had confirmed the president had not been tested following his interaction with the information minister.

The radio discussion has got people questioning the sincerity of those leading the Covid-19 effort.