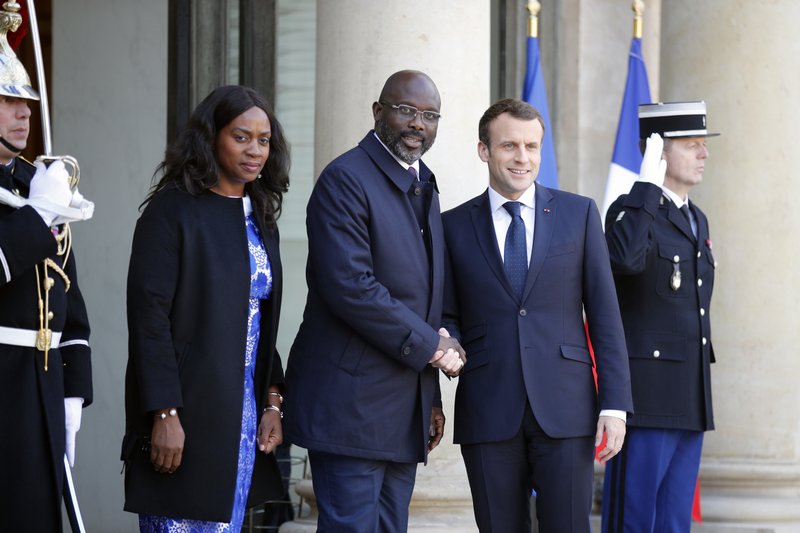 Weah, a former international soccer star, on his first trip out of Africa as head of state, had lunch Wednesday with Macron and top sport personalities at the Elysee Palace.

Macron and Weah said at a news conference that they want to revive the relationship between their countries.

Liberia, one of the poorest countries of Africa, mostly relies on close ties with the U.S.

Macron pledged to provide development aid to the country. He said the new financing platform for sport will notably involve the African Development Bank.

Weah became a star soccer player when he was playing in France in the 1990s. 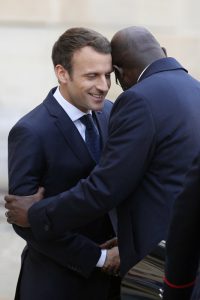 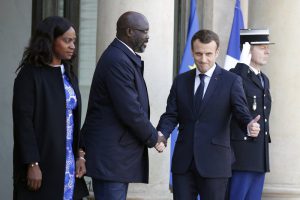