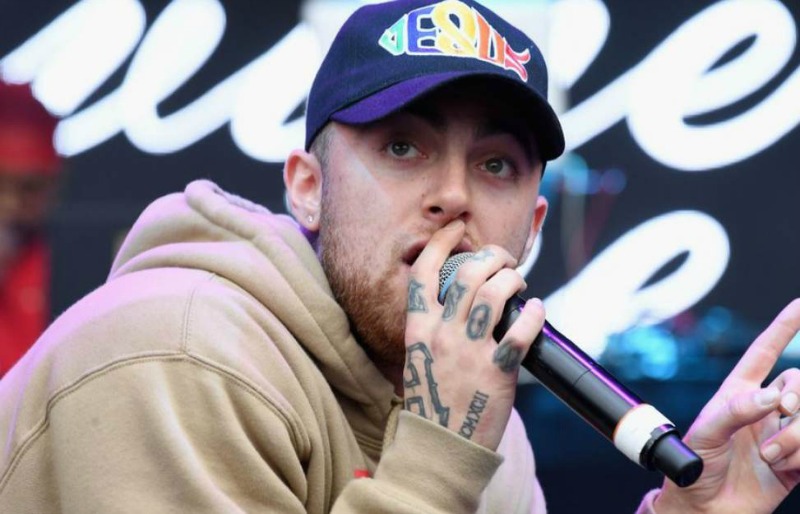 US rapper Mac Miller has been found dead at his California home, a Los Angeles coroner has confirmed.

Media reports say the 26-year-old, who was open about his substance abuse, died from an apparent overdose.

The rapper, whose real name was Malcolm James McCormick, rose to fame after topping US charts with his debut album in 2011.

He released his latest record, Swimming, earlier this year and was due to go on tour.

“The music artist known as Mac Miller died today in his Studio City home,” the LA County Department of Medical Examiner-Coroner said in a statement.

“In the late morning of September 7, Malcolm McCormick was found unresponsive…. authorities were called and Miller was pronounced dead at the scene at 11:51 (18:51 GMT).

“At this time, an autopsy is pending and a cause of death has not been determined.”

Miller went through a well-publicised break-up with singer and girlfriend Ariana Grande earlier this year.

The pair, who met in 2012, collaborated on a number of songs and performed together at the One Love Manchester concert in 2017.

Charges were filed against the rapper last month after he was arrested in May for driving under the influence and hit and run.

Grande spoke out publicly about ending their “toxic relationship” after fans blamed her for his arrest.