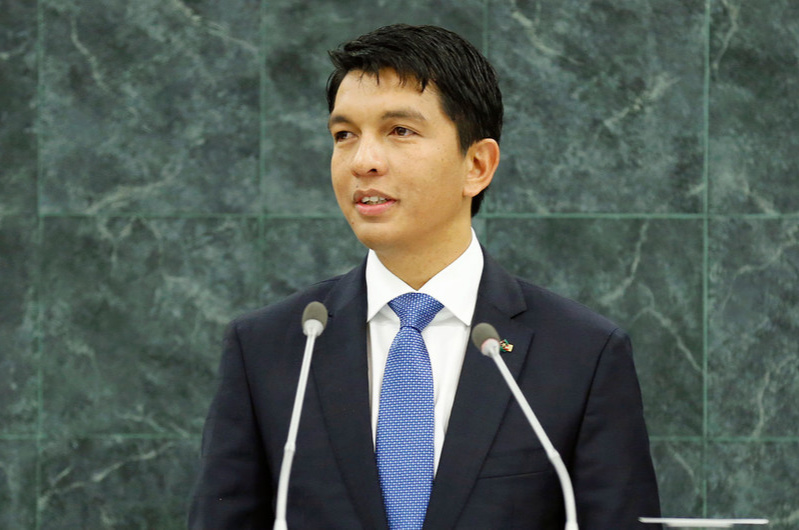 The government of Madagascar has announced the deployment of soldiers and doctors to the city of Toamasina (east), after a sharp increase in the number of Covid-19 cases in the country’s second largest city.

The government on Sunday in the capital Antananarivo held a special council of ministers meeting devoted to the situation in Toamasina.

Madagascar, located in the Indian Ocean, has so far registered 527 cases of coronavirus, including two deaths in Toamasina.

Doctors must carry out thorough examinations to see if the deaths are due to another disease (…) or if they are really due to severe acute respiratory distress, the critical form of Covid 19.

Since Thursday, 122 new cases have been officially confirmed.

According to several witnesses, corpses have been picked up in recent days in the streets of the city, without the causes of these deaths being known.

“Doctors must carry out thorough examinations to see if the deaths are due to another disease (…) or if they are really due to severe acute respiratory distress, the critical form of Covid 19,” explained the spokeswoman for the anti-Covid 19 operational command centre, Prof. Hanta Marie Danielle Vololontiana, during her daily broadcast on national television on Sunday.

Some 150 soldiers sent as reinforcements to Toamasina will be in charge of maintaining order there and applying measures against the coronavirus (wearing masks, social distancing…), according to the regional governorate.

The Malagasy authorities have denied the presence of cavadres in the city.

“There are no corpses in the street, neither in Toamasina nor elsewhere. The government has decided to send reinforcements to Toamasina due to the increase of coronavirus cases,” communication minister Lalatiana Rakotondrazafy told AFP on Monday.

The council of ministers also dismissed the prefect of Toamasina without giving any explanation.

A team has also been charged with distributing on the spot a drink based on artemisia, a plant with a recognized therapeutic effect against malaria, and which the Malagasy authorities say cures Covid-19.

However, the possible benefits of this herbal tea, called Covid Organics, have not been validated by any scientific study.

The Council of Ministers also announced the opening of an investigation into the causes of the death of a doctor in Toamasina. According to the local press, the victim was hospitalised after contracting Covid-19 and was found dead in his room on Sunday morning.