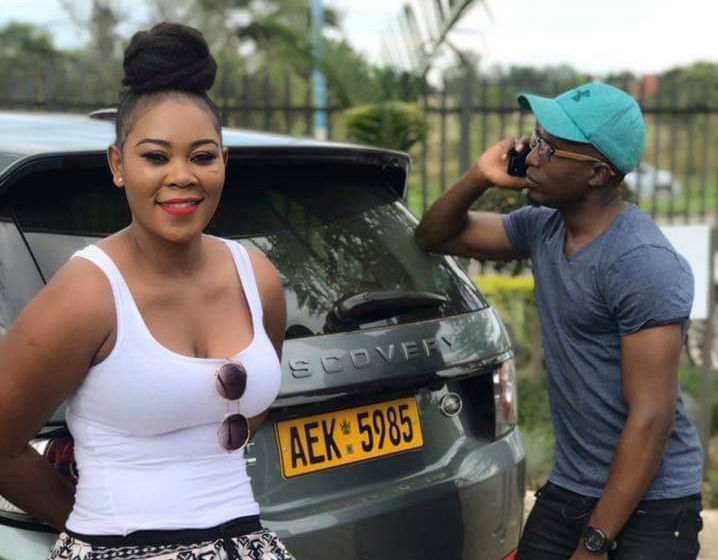 Speaking to NewZimbabwe.com on her new found relationship with Lumumba, the gospel artist-turned-comedienne said expressed her excitement to work with the former Zanu PF youth empowerment lobbyist adding that fans can expect more parodies from the duo.

“He called me asking me to appear on his show and from there we just started working together.

“Working with him is alright and there will be more episodes of Boys dzeTonaz,” said madam boss, real name, Tyra Chikocho.

“Boys dzeTonaz” received quite an overwhelming response on social media from both Lumumba and Madam Boss’s fans.

“The challenge is I am not always on the phone but from the few messages I have seen so far, fans like our work very much,” she said.

Madam Boss rose to fame publishing skits on social media and has been on a rise in the showbiz industry.