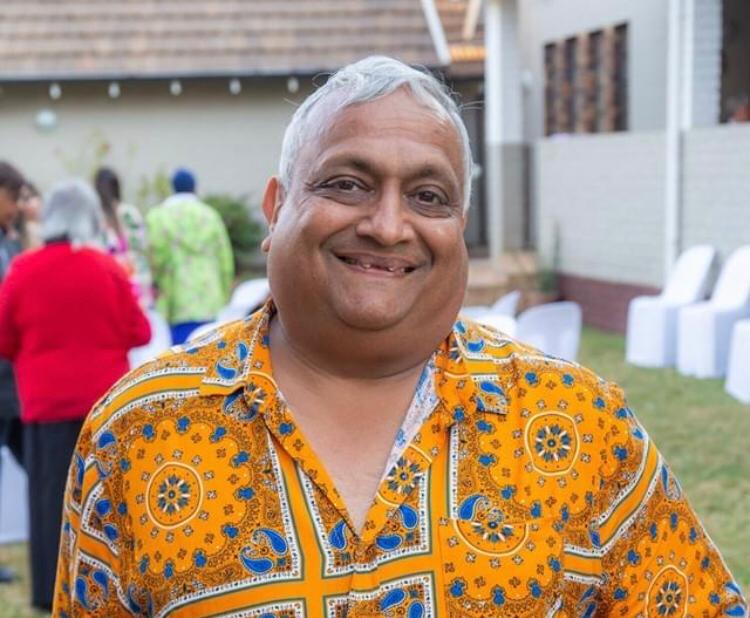 Dhupelia died of Covid-19 related complications, according to his sister, Uma.

“My beloved brother has passed on after a month of illness with pneumonia, a superbug contacted in hospital and then Covid-19 also contracted while he was being treated.  He suffered a major cardiac arrest this evening,” she said in a social media post.

“I can confirm he passed away, it was around 16h30 this afternoon. He had a massive heart attack and they could not revive him after that,” said Ramgobin.

Dhupelia celebrated his birthday on Thursday with a post in which he thanked friends and family for their wishes.

Tributes poured in for the popular activist including one from political anlayst Lubna Nadvi who wrote: “I have just heard of the passing of Brother Satish Dhupelia, great grandson of Mahatma Gandhi. I am in shock. After a week of grief this news has really shaken me even further. Satish was a great humanitarian and activist.

“He was also a great friend of the Advice Desk for Abused Women, and always assisted the organisation in whichever way he could. He always assisted the poor and needy and through his work in the Sherwood / Mayville area he always made a difference to the lives of so many.”

Family friend, Nirode Bramdaw wrote: “My dear friend, comrade and colleague, Satish Dhupelia, great grandson of Mahatma Gandhi succumbed to a debilitating disorder today. His Mom Sita and I were firm friends too. A leader in her own right, who’s outspokenness belied her gentle heritage.

“As a colleague on the Board of the 1860 Heritage Centre, Satish and I accomplished great things together. I will really miss our interactions, always with some humour added to the sterling work he did, with a firm conviction we shared. He worked tirelessly with the homeless in Durban, often with scant resources, but with boundless energy that betrayed his illness.”

Funeral details are yet to be confirmed.