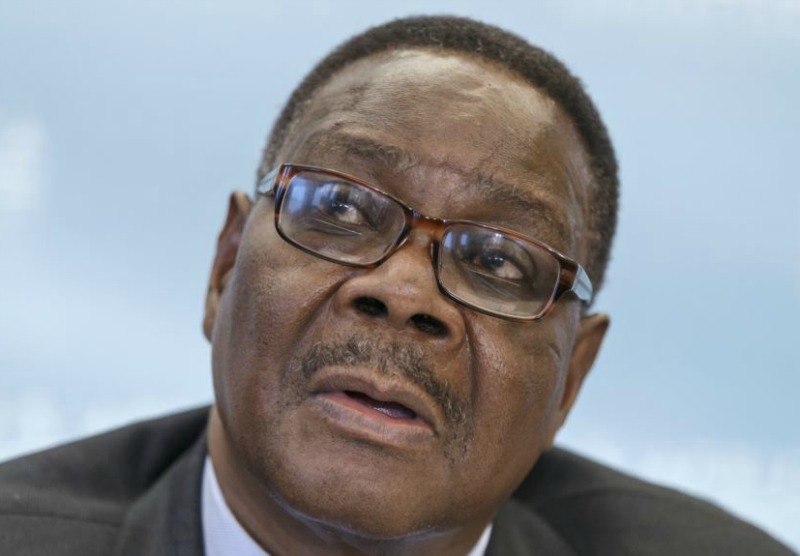 A Malawi High Court on Tuesday extended indefinitely an order barring the government from imposing a 21-day coronavirus lockdown which was announced by President Peter Mutharika earlier this month.

The court had initially placed a temporary block on the stay-at-home order, after a human rights groups filed a petition against the lockdown.

The Human Rights Defenders Coalition (HRDC) argued that the government had failed to announce any measures to cushion the poor and vulnerable from the effects of the lockdown which had been due to start on April 19.

The initial order blocked the shutdown for seven days, pending a judicial review.

On Tuesday he decided to refer the case to the Constitutional Court because the issues raised by the petitioners required interpretation of the constitution.

“I determine …that a matter on the interpretation or application of the Constitution has arisen in these proceedings,” Nyirenda said.

Judiciary officials were unclear when the case would be brought before the Constitutional Court.

But for now Judge Nyirenda has ruled that until the constitutional court sits and makes a ruling, “there must be no lockdown,” judiciary spokeswoman Agnes Patemba, told AFP.

The HRDC went to court accusing the government of imposing the “lockdown without providing for social security interventions to marginalised groups”.

Malawi is one of the poorest countries in Africa. More than half of its population live below the poverty threshold.

“While we respect the health regulations regarding the lockdown, we want a lockdown that follows all… laws and we do not want rights of vulnerable groups to suffer,” said independent rights activist Victor Mhango.

“The lockdown should not infringe or limit constitutional rights,” he said.

Malawi has so far registered 36 coronavirus cases, including three deaths.