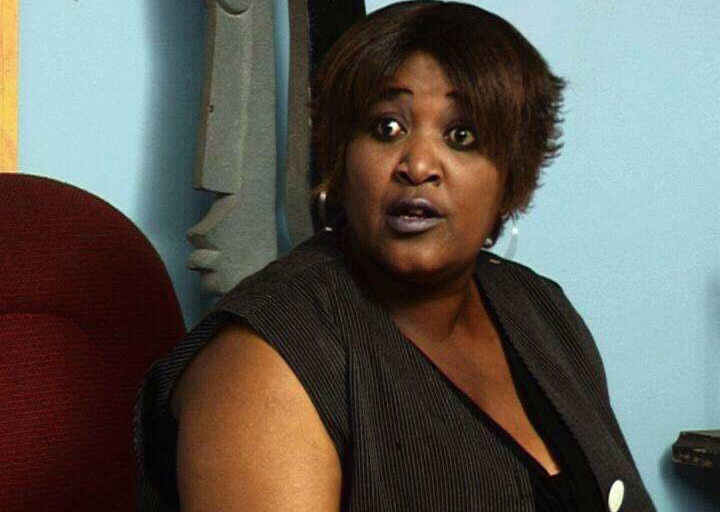 ACTRESS Charmaine Mangwende who starred in the now-defunct ZBC soapie Studio 263 died in Harare on Thursday.

Mangwende made her name in her role Mai Huni in the popular popular production at the turn of the century.

“Charmaine was always a jovial person and she would always make people laugh on set,” said Dlodlo.

“Not only have we lost a veteran actress, but we have lost a sister and a friend. It is also sad that, with our industry in Zimbabwe, great artists have nothing to show for the hard work they have done.”

The cause of death could not be established but two weeks ago a woman identifying herself as Mai Monty used Facebook to raise awareness of Mangwende’s plight on the popular social page Mvenge Mvenge.

The woman revealed, at that time that, Mangwende had been sick for two months but was being looked after by strangers.

“Good evening people I am writing this message to share with the public to get help. Maybe there is someone who knows Charmaine Mangwende aka Mai Huni Studio 263.

“She is being looked after by a sister of ours by the name of Magdalene Sharaunga in Chitungwiza Zengeza 4,” the post read in part.

The post claimed that Charmaine had changed her name but was not saying much about her relatives.

“We just found out from someone that her real name must be Zambrina Chakanyuka and she changed it to Charmaine Mangwende.

“She has not been feeling well for 2 months and she is not saying much about her relatives.”

Mai Monty went on to reveal that Maggie, who was taking care of her, had found Mai Huni in town where she was sleeping in the streets.