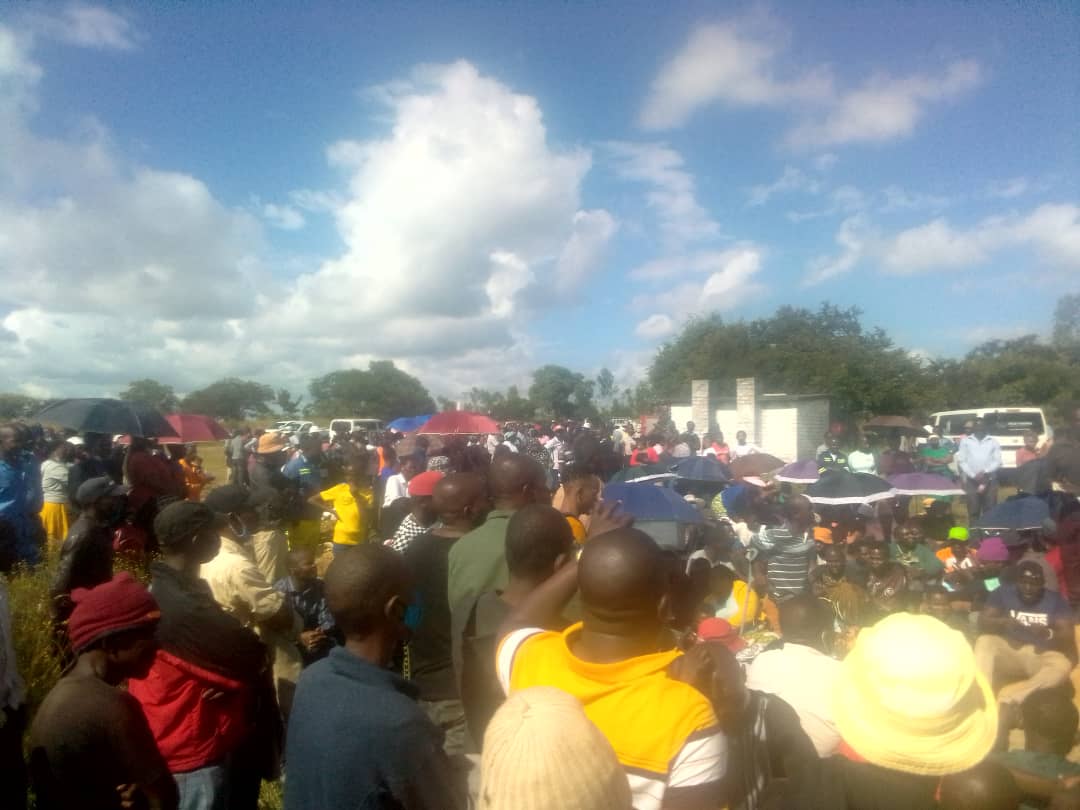 HUNDREDS of mourners gathered to give their last respects to one of the city’s most popular figure, Zebediah ‘Zebe’ Kasinahama on Friday.

The deceased who dubbed himself the ‘poorest celebrity’ succumbed to liver cirrhosis and pneumonia on Wednesday.

Supporters of ruling Zanu PF, Citizens Coalition for Change (CCC), MDC Alliance and other political outfits thronged Lawn cemetery where he was laid to rest.

Politicians from across the political divide described the deceased as a man of the people.

Masvingo Mayor, Collen Maboke described him as a unifier who socialised with everyone in the society.

“What you are witnessing here is confirmation that he was a unifier and an icon of the community, that is why Masvingo people came in their numbers to pay their last respects,” Maboke said. 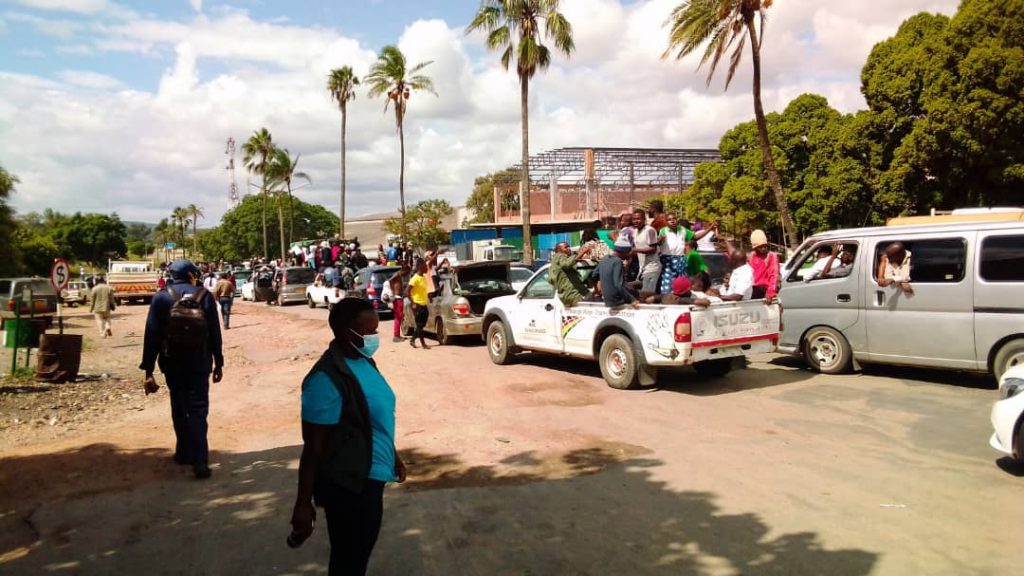 “What you are witnessing here is confirmation that he was a unifier and an icon of the community,” Maboke said.

Other politicians also applauded his exploits and called upon the society to be united.

“Zebe has shown us that good relations with everyone are a virtue. People have supported him the way he did whenever there was a funeral or function.”

Recalled Ward 3 councilor, Tarusenga Vhembo who is contesting in the March 26 by-election also said Kasinahama had been given the respect which he deserved.

“He was a great man in the society. Here people from MDC Alliance, Zanu PF, CCC and other political parties have come out to give their last respects to this great pillar of our society,” Vhembo said.

Kasinahama was popular across Masvingo especially in the high density suburbs where he was well-known for his passion for football particularly Masvingo United.