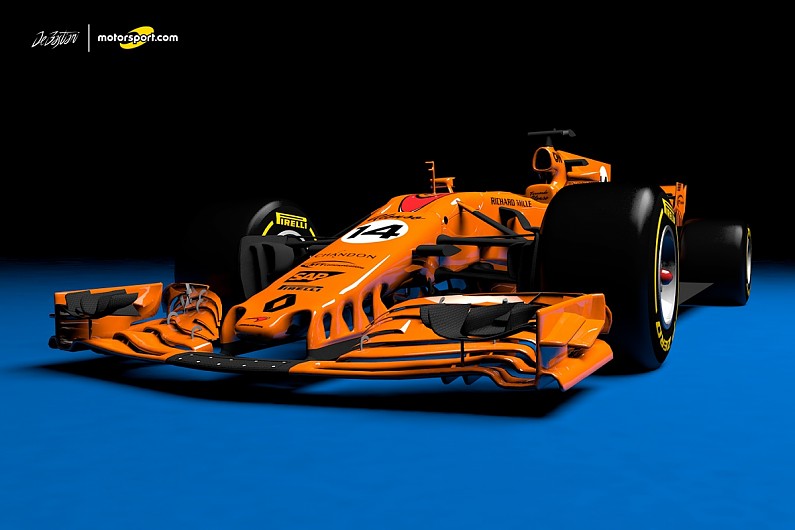 SAO PAULO: The McLaren Formula One team and Brazil’s state-run oil giant Petrobras have announced a technical partnership to develop fuel and lubricants.

Petrobras sponsored the Williams team until the end of 2016, but left the sport amid a series of massive graft scandals at home.

Spokesmen for the team and the company said at a news conference in Sao Paulo they hope to develop products to be used in the 2019 F1 season.

McLaren has a deal with BP’s Castrol brand for fuel supply in the 2018 season, which starts on March 25 in Australia.

There are no Brazilian drivers currently in Formula 1 after Felipe Massa retired at the end of 2017.