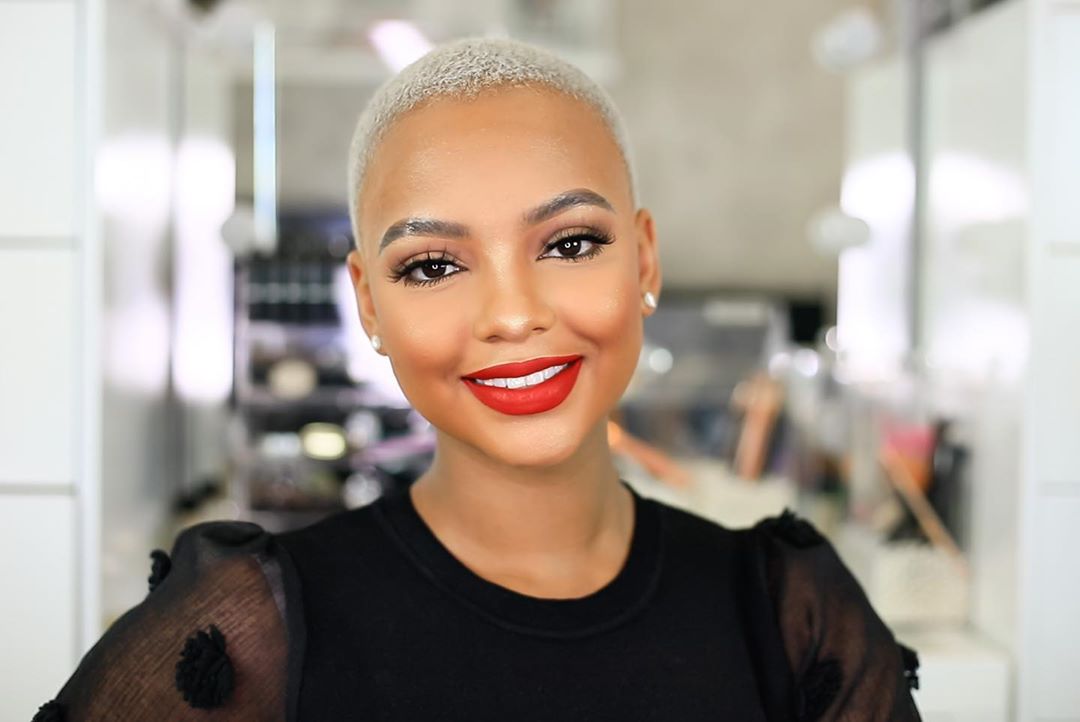 The movie follows the story of a young lady, Nonceba and her brother who kidnap a cabinet minister on Christmas day and demand ransom money which they want to use to bury their grandmother.

Excited by the new addition to her bio, Mihlali wrote: “Your girl landed a role in a movie, check out Boxing Day on Showmax.”

The role is the influencer’s second acting role after she had a cameo in ‘Rhythm City’ three months before it aired its final episode.