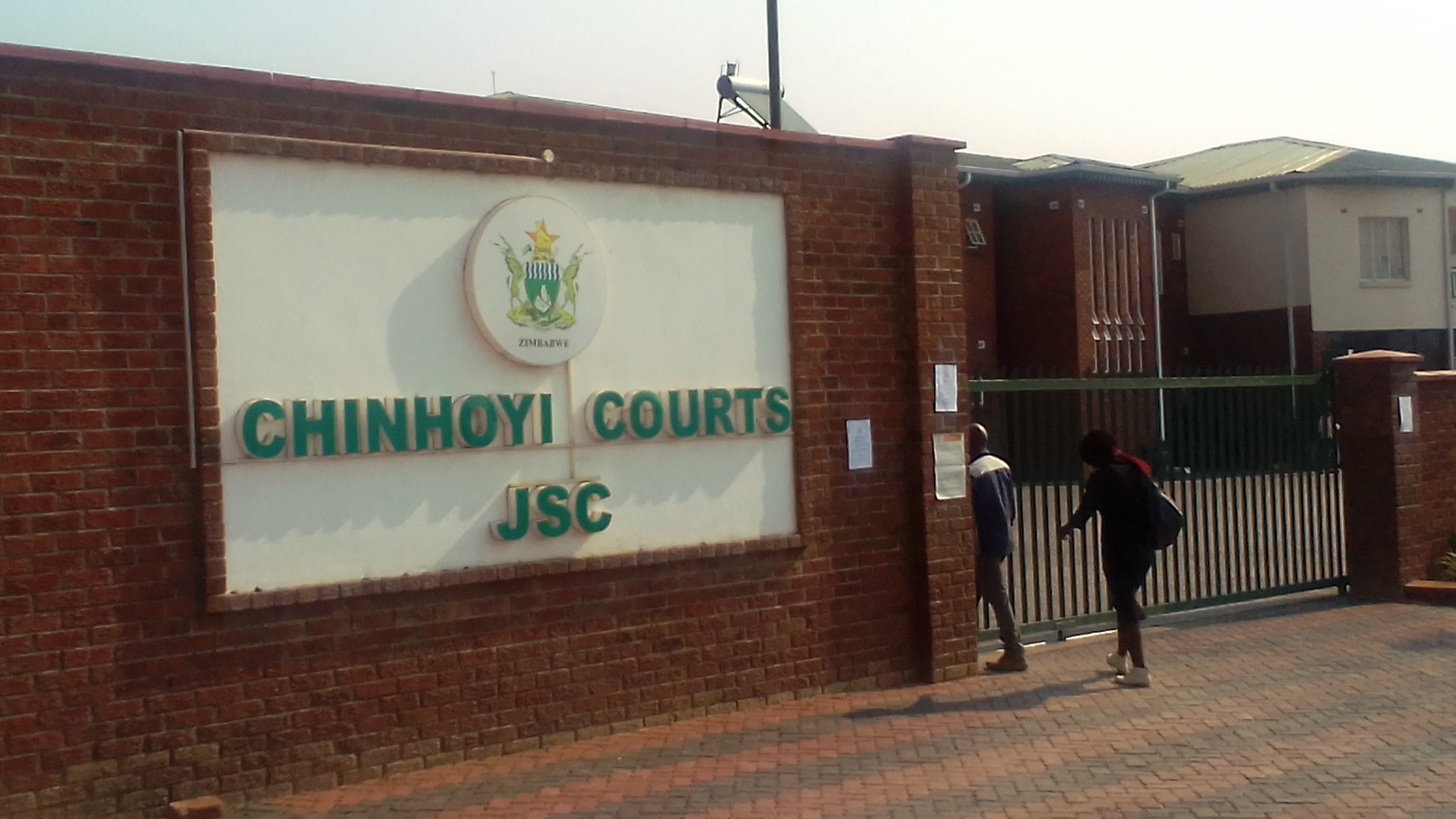 Her court appearance was delayed and she had to spend two nights in custody as the Zimbabwe Anti-Corruption Commission (ZACC) received more complainants against the highly-connected civil servant.

Magistrate Toendepi Zhou admitted her to bail on stringent conditions, which include surrendering her passport.

The matter was remanded to November 9, 2022 for routine remand.

The State case, led by District Public Prosecutor Herald Matura, is that on February 22, 2019, Mpindiwa gave a mining certificate to Frank Siyankuni for Ruvengo 13A and 13B on Stockdale farm in Chegutu.

The mining claims belong to Dallaglio Private Limited, which was issued a mining certificate for the same mining area in 2005, and this certificate was never cancelled.

It is also alleged that on June 5, 2019, Mpindiwa withdrew Victory 286 Bright Mine Syndicate of Verbluden of Dunphaile Farm registration number 41092, which belonged to Correct Dube.

The following year, on September 25, 2020, Mpindiwa revoked the move and issued the licence back to Correct Dube.

It is also alleged that in February 2021, Mpindiwa issued someone identified only as Kwaramba with a prospecting licence to mine at Strathmore Farm which is located in Banket.

The farm is allegedly reserved for the mining promotion corporation, a Government exploration company under EPO 07/2019 but the blocks for Kwaramba are situated right under that exclusive prospecting order.

It is also alleged that Mpindiwa revoked Zurich Mine’s registration numbers 268 and 269 under revocation invoice number 063213B on June 4 2021. Zurich Mine had been issued its certificates on September 11 2006 and these were forfeited in September 2011.

She is being accused of showing favour to Hardwork Berah, who received the new licences, ahead of Athanas Ranjeni and other applicants on the waiting list.

In violation of the Mines and Minerals Act, which deals with the registration of mining blocks and requires that all due procedures must be followed before rejecting claims or signing certificates.

The court avers contrary to what was expected of a provincial mining director whose duties include supervising support staff at a provincial level, overseeing ministry policies, and coordinating and maintaining best practices in the province.

Mpindiwa is represented by Admire Rubaya of Chatambura Legal Practitioners of Harare.