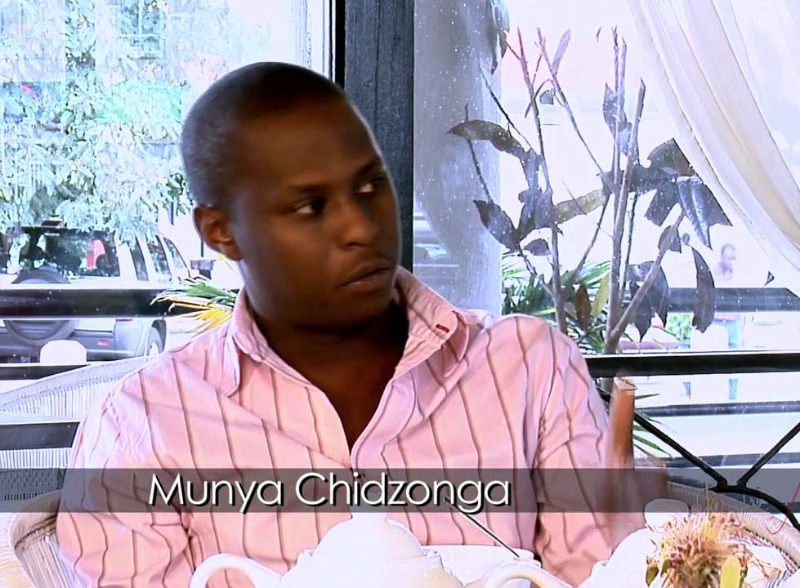 POPULAR Zimbabwean actor, Munyaradzi Chidzonga has rubbished claims that his spouse, Adiona got her job as Our Perfect Wedding Zimbabwe presenter through corruption and nepotism.

This comes after allegations that Adiona had acquired her job through the ‘back door’ as she is married to the prominent actor and filmmaker.

Chidzonga expressed his disappointment stating that the rumours showed lack of research, describing the allegations as ‘nonsense’.

“I have tried to be silent but this is a sad day for Zimbabwean journalism.

“I am not sure where these armchair hacks get their information from but this is nonsense.

“Constructive criticism is one thing but to blatantly insinuate that someone ‘used back door’ means to get a job without facts,” he wrote in a Facebook post.

The former Big Brother Africa finalist added that it is crucial to do a thorough research before sharing information.

“Why not do a bit of research before inking such utter codswallop! Yes codswallop!!!”

Our Perfect Wedding Zimbabwe is produced by local production company, Ngoda TV and the series is commissioned by Zambezi Magic.

The show, which airs every Thursday at 21:30 and extends from its South African and Zambian versions which have been on Multichoice for years.