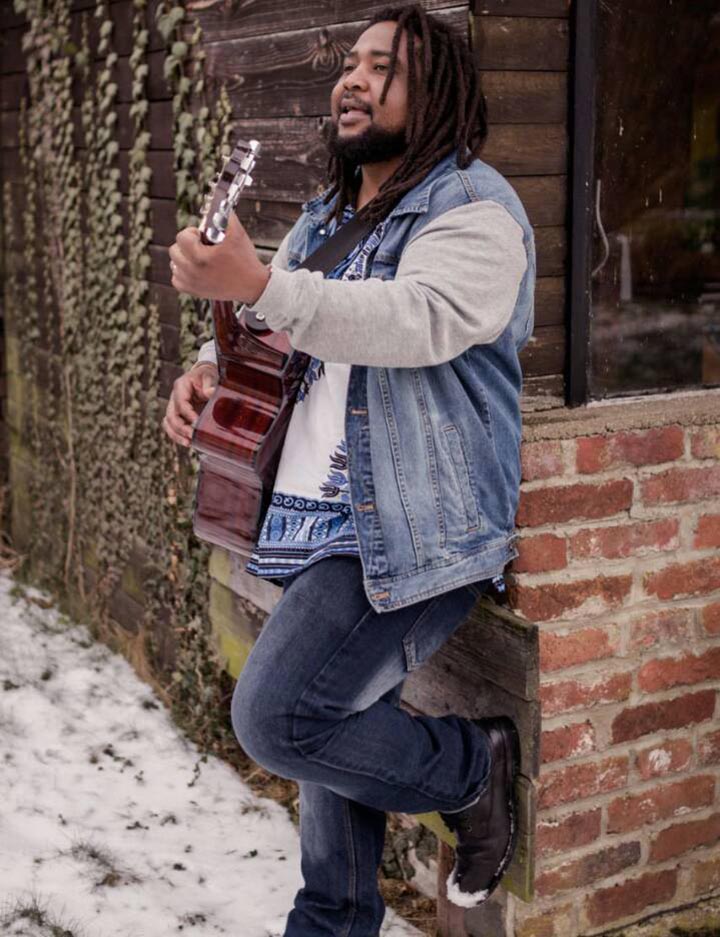 GERMANY based Mutare born instrumentalist, vocalist and Afro fusion reggae artiste Tapiwa Mumbure, aka I-Finton, says artists should not just sing for pride and money to line their pocket but also plough back to communities through supporting charity work.

In an interview from his Aachens base in Germany, I- Finton, who recently collaborated with local Hip hop rapper Flexxo to release a four track Extended Play (EP) titled Jakachaka, said Zimbabwean musicians lack knowledge on why they are in the industry.

“My major worry with Zimbabwean music is the lack of knowledge on why artists are in the industry. Artists are only doing music for fame and money to line their pockets.”

He said there is also a problem with so-called “big artists” who are failing to give back to the communities which also support their careers through attending shows and buying their music.
“Music and charity should be intertwined as helping through charity extends the blessings to be awarded to you. The bible says, ‘the hand that gives is blessed’.”

I-Finton is now the ambassador of Mutare Tale which is run by Musangano Lodge whose goal is to give performance space to the artistes from Mutare.

The programme aims to promote local talent in music, poetry, comedy acting and many others.
“I am giving back to my home through working hand in glove with the Germans to build twinning relation between Mutare and Aachens so that our upcoming musicians can benefit,” he said.

Meanwhile, his four-track EP with Flexxo (David Mutanda) is rocking the airwaves in the country.
“Jakachaka is a fusion of different feels and taste of sweet language and the best of Africa’s acoustic instruments,” said Flexxo.

“It is an anthem to all the young people which encourages them to hustle and not just seat back and do nothing.

“There are four tracks in the EP, among them Afro-pop songs, gospel and reggae songs.”

The Jakachaka project, Flexxo, said encourages young people to do away with the donor syndrome and instead use their talents to sustain their livelihoods.
He said Jakachaka is one of the fruitful projects in his musical career as a rapper.