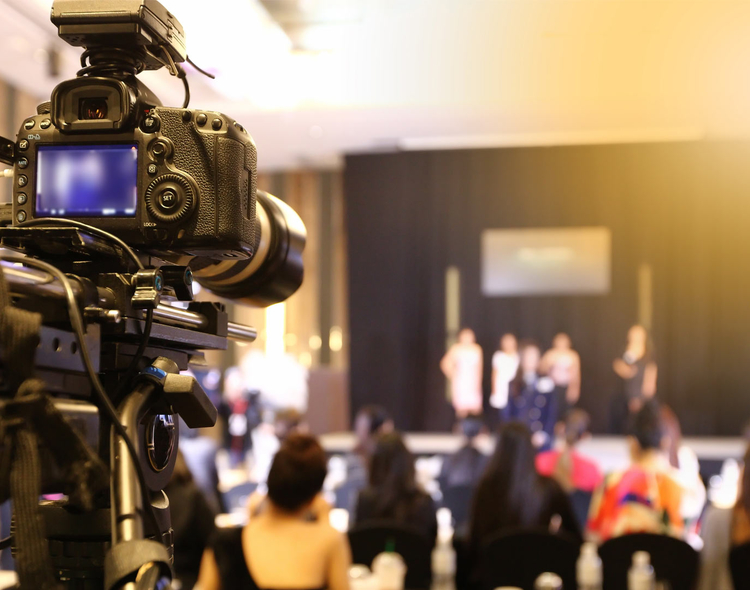 The movie was selected as one of the semi-finalists among 3046 submissions from 120 countries.

An elated Matope confirmed the development, saying it is clear evidence that the local film industry has talent which needs support from all stakeholders.

“We are happy that productions from local filmmakers are being appreciated across the world. This is an international platform where filmmakers are independently judged according to their works.

“This is not an achievement for Mutare only but the whole film industry,” said Matope. 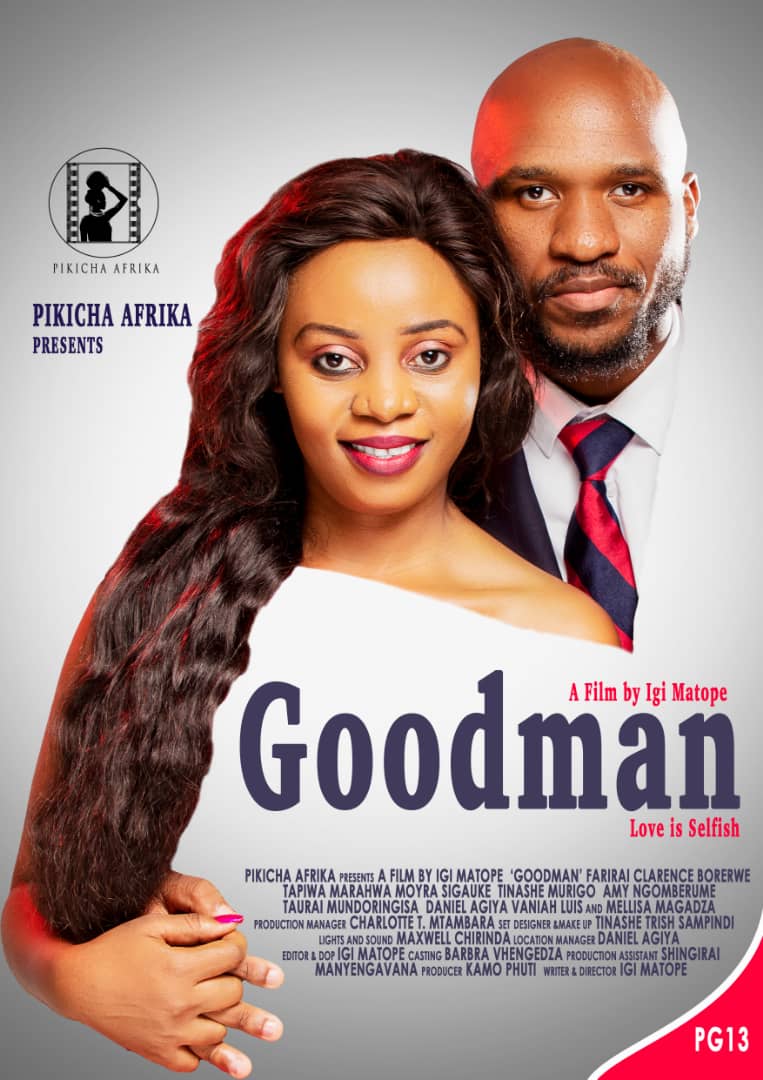 The Goodman director and writer urged government and the corporate world to invest in the local art and film industry so as help identify and nurture talent at grassroot level.

The International Movie Film Festival is an annual international; even dedicated for independent film makers.

Established by International Moving Film School (IMOFIS), the platform is a mobile film festival which seeks to discover talented filmmakers around the world.

It also gives opportunities to filmmakers to compare their dreams with other indigenous filmmakers around the world.

Matope`s film was also selected to showcase at this year`s Montgomery International Film Festival which is scheduled to be held in Bethsaida, Maryland in United States of America.

Goodman, which was first premiered in Mutare and later screened in Harare, received an overwhelming response from film lovers in the eastern border city of Mutare.

Matope said the unique festival is designed for independent filmmakers from around the world.

He added that the festival offers more than other festivals.

“It is unique in that Goodman will be shown online in the MIFF theatre from 18 September 2019 to 18 September 2020. During this period, filmmakers, fans, the media, distributors who make up the membership system pay to watch the selected films,” said Matope.

He said the filmmaker gets 70 percent of the revenue and at the end of the period, films are ranked determined by click total, average watch length and numbers of likes.

“The top three films will also receive the award of fans choice in 2020,” he added.

Matope said the festival is dedicated to providing a platform for independent filmmakers and art house filmmakers from all over the world to present their works and collaborate.

“We believe in international cooperation, multi-cultural exchange of ideas and diverse viewpoints for the benefit of all. The most important aspect of this festival is to fully explore media distribution and art house film theatrical distribution worldwide.

“We aim to foster a community of free-thinking filmmakers, those who are pushing the boundaries of sound and vision into a new frontier. We believe the world is ready for the emergency of Art House Films and we bring distributors, filmmakers, media and fans together to achieve global awareness of the vital art form,” said Matope.

He said he was happy and humbled by the selection saying it is a great step and an indicator that locals can also produce world class films.

Matope said they also partnered with DSTV/MultiChoice Zimbabwe and his movie Goodman was screened as part of the Africa Day celebrations.