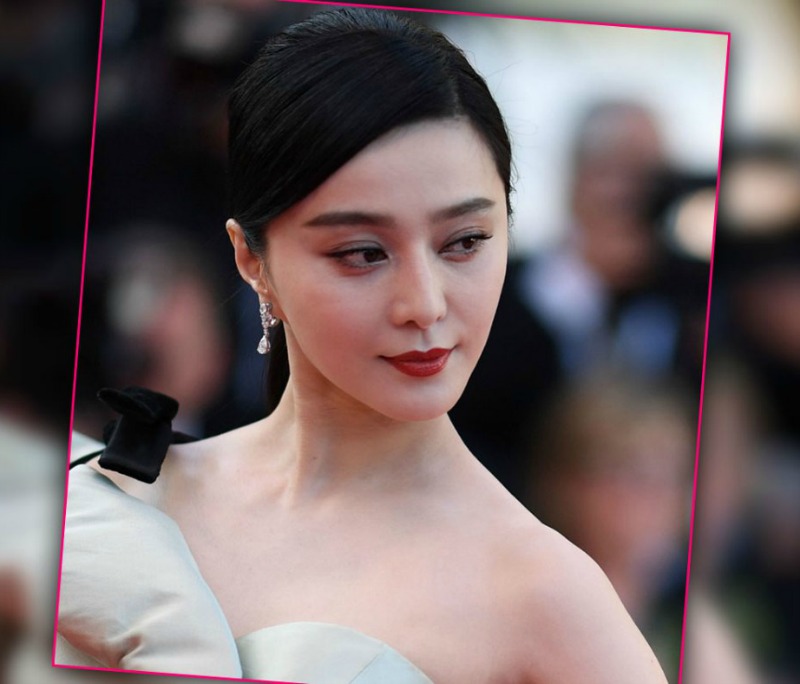 Imagine if one day Jennifer Lawrence was walking the red carpet in Los Angeles and the next she vanished completely with no word about where she was.

It might sound ludicrous, or terrifying, but it’s the reality in China, where one of the country’s most famous actresses has disappeared without a trace amid an uproar over tax evasion by celebrities.

Fan Bingbing, one of China’s highest-paid and most bankable stars, has appeared in both Chinese and Western films, including the multimillion-dollar X-Men franchise.

Across the country, her face once adorned thousands of advertisements, her star power used to sell a galaxy of luxury brands, from Cartier to Louis Vuitton. She was a regular sight at major award shows and fashion ceremonies. In 2015, Time Magazine named her China’s “most famous actress.”

But the film star hasn’t been seen in public since early June, when, according to a post on her verified social-media account, she went to visit a children’s hospital in Tibet.

In an article by state media Securities Daily on September 6, which was later deleted, the publication said Fan had been brought “under control and about to receive legal judgment.”

No official statement has been made as to Fan’s whereabouts, or any potential criminal charges against the actress.

However, in a country where top celebrities are forced to keep an inoffensive public profile to stay in the Chinese government’s good graces, people have drawn their own conclusions about the actress’ location.

“If you are a billionaire, then that is something that obviously you can enjoy to a certain extent, but you’ve got to be very, very wary that you don’t at any stage cross a red line of some sort and fall afoul of the Chinese Communist Party,” Fergus Ryan, a cyber analyst with the Australian Strategic Policy Institute, told CNN.

In 2011, the country’s best-known artist, Ai Weiwei, was detained for almost three months during which time his whereabouts were unclear. He was later released after he signed a confession authorities described as being related to tax evasion.